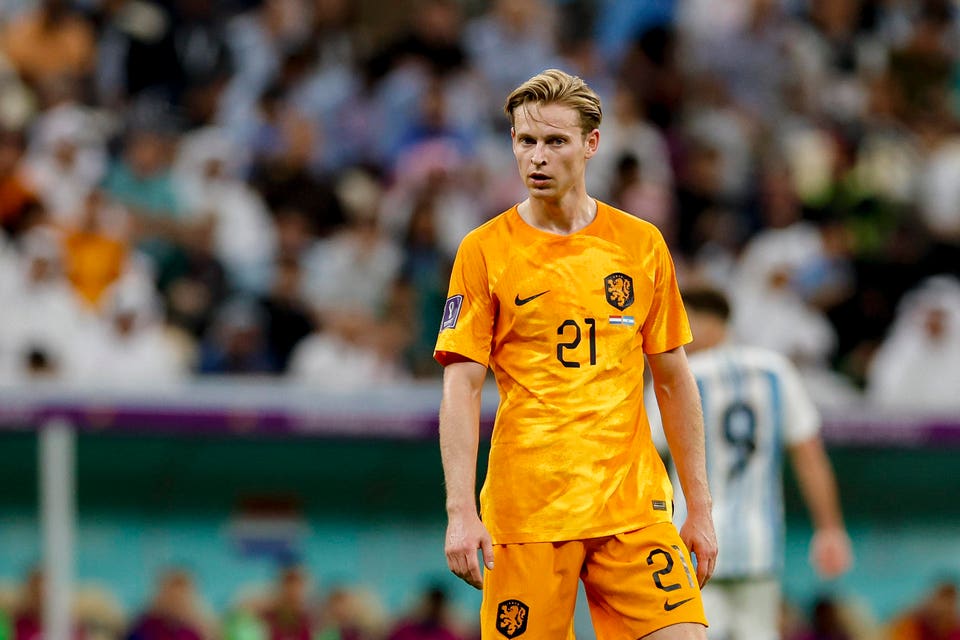 This season was always going to be a period of transition for Manchester United, and it has shown. However, Erik ten Hag has had some success in putting the building blocks in place that will hopefully sustain the Old Trafford outfit for seasons to come. The transfer window in January provides a new opportunity for strengthening.

Speculation is already swirling around a potential move for Cody Gakpo following the 23-year-old’s impressive 2022 World Cup for the Netherlands. Cristiano Ronaldo’s departure has opened up a place in Manchester United’s attack and Gakpo has the technical and physical qualities to do so.

Ten Hag is certainly also keen to strengthen the midfield. Frenkie de Jong was United’s top target in the summer transfer window, but the Dutchman refused to leave Barcelona even when the Catalan club tried to force him out. Six months later, ten Hag are reportedly still keen to lure de Jong to Old Trafford.

And with good reason. Manchester United lack a ball carrier in the middle of the pitch. De Jong would give them another dimension and make it easier for them to break down opponents who use a low defensive block – the 25-year-old is one of the best midfield dribblers in the European game.

Casemiro joined United from Real Madrid in the summer window when it appeared that de Jong would not move to the Premier League League, but the Brazilian is a different kind of midfield operator. Casemiro is better on the ball than many previously gave him credit for. However, he does not contribute to creating overloads in the way that de Jong does.

De Jong and ten Hag worked together at Ajax and the latter certainly wants a reunion in the Premier League. Manchester United are a work in progress under the Dutch coach and the signing of de Jong from Barcelona, ​​in January or next summer, will move them significantly closer to the finished article.

The problem for United is that there are very few alternatives to de Jong should he decide to stay at Camp Nou. Moises Caicedo has been linked with a move to Old Trafford, but the Ecuadorian is just as refined on the ball as de Jong. Jude Bellingham is another on United’s radar, but he’s more of an orthodox box-to-box operator – it wouldn’t be easy to fit him into the same midfield unit as Bruno Fernandes.

There is only so much Manchester United can achieve in the January window, when transfers to top targets are more difficult to complete. However, they signed Fernandes mid-season a few years ago and the Portuguese quickly became a key player for them. As long as the window is open, United must push to improve on what ten Hag has already built.

Why the Sixers prioritized flexibility over Charles Bassey, Isaiah Joe