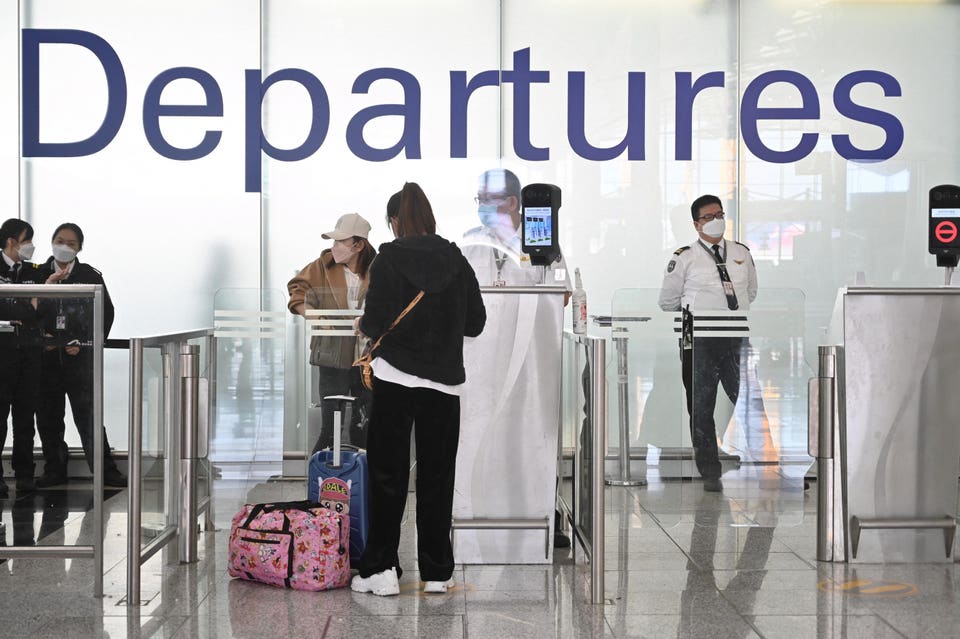 The US government will require all air travelers from China to submit a negative Covid-19 test before being admitted to the US, the Centers for Disease Control and Prevention said on Wednesday, citing a surge in cases in China as the country lifts its strict pandemic mitigation rules – and China’s lack of transparency in reporting new infections.

Starting Jan. 5, anyone traveling from mainland China, Hong Kong and Macau will be required to submit a negative PCR or antigen test to airline officials no more than two days before boarding a flight to the United States, the CDC said .

Travelers bound for the US from Seoul, Toronto and Vancouver – hubs that serve a large number of connecting flights from China – will also have to provide negative tests if they have been to China in the past 10 days.

The new requirement comes amid a surge of Covid-19 cases in China, which has shed its strict lockdown policy in recent months and is preparing to lift its quarantine policy for incoming travelers on January 8.

1 million. That is the number of new daily Covid-19 cases in China, according to an estimate by the British health analysis firm Airfinity. While China reported only three new Covid-19 deaths on Tuesday and one on Monday, Airfinity estimates the country is facing more than 5,000 deaths daily. Privately, Chinese health officials estimated that 37 million people may have been infected in a single day last week, Bloomberg reported Friday, citing minutes from an internal meeting of China’s National Health Commission last Wednesday, a figure that shatters the previous record of 4 million. new matters of the day set in January 2022.

The CDC announcement comes as other countries have also implemented new precautions to prevent the spread of Covid-19 from China. Japan announced on Monday that it would also require negative testing from travelers from China, citing “major discrepancies” in its reporting of Covid-19 cases. Italy is also requiring tests for all incoming travelers from China after finding that half of all travelers who arrived in Milan from China on a pair of recent flights tested positive for Covid-19, Italian health officials said on Wednesday.

Consumers have cash and trust

New buy-back tax for companies due to come into force in 2023: What you should know