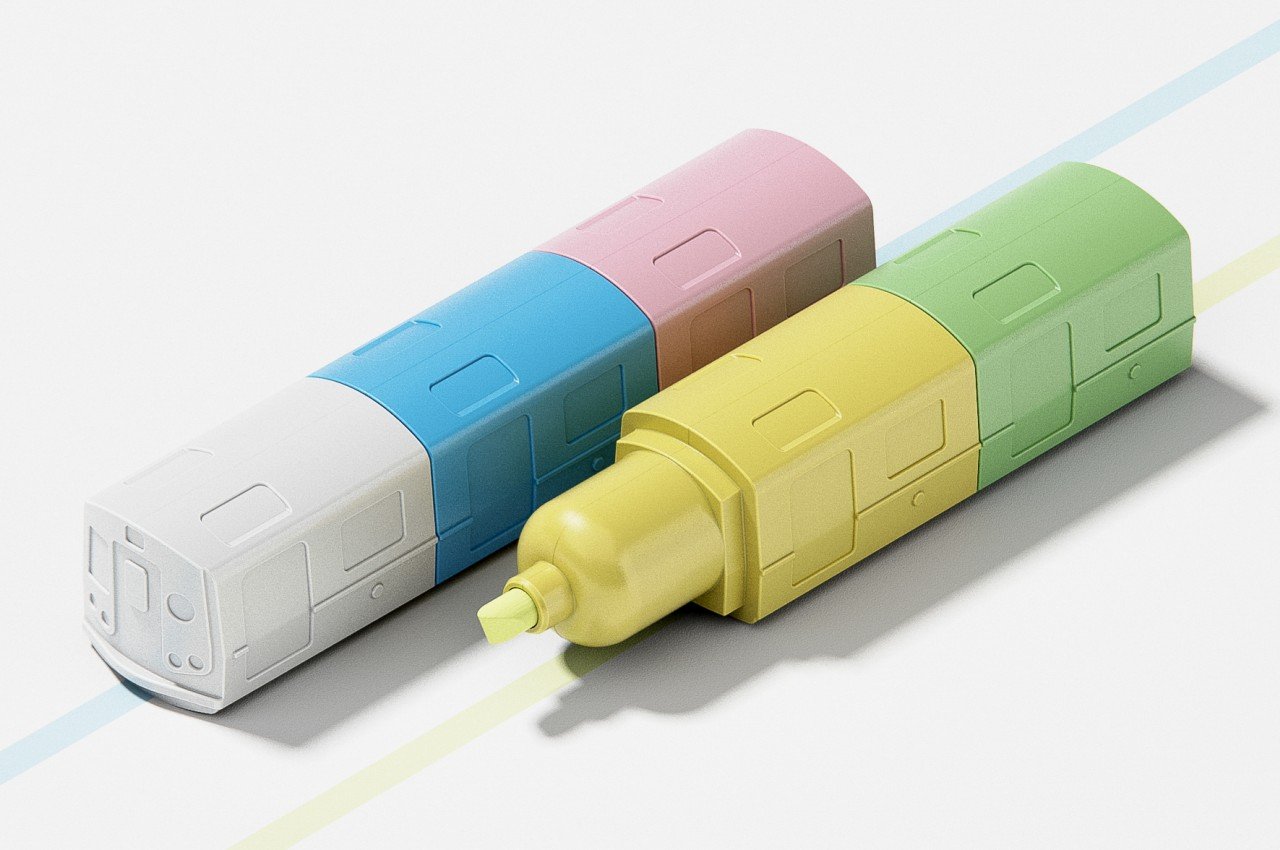 We’ve seen dozens, if not hundreds, of designs for pens so far, but these aren’t the only writing implements you’ll want on your desk or in your drawers. Although some may object to the idea of ​​putting permanent marks on a book, it is not uncommon to highlight text in documents or notes to help locate important points. Compared to pens, highlighters don’t get as much attention or love, almost implying that there is no room for improvement or creativity with their design. Of course, that’s not the case, but it might take a little more outside the box to get something that’s interesting and useful at the same time. Luckily, there are designers who have taken up that challenge, and this fun highlighter definitely checks those boxes and may even have the potential to be a sustainable design as well. 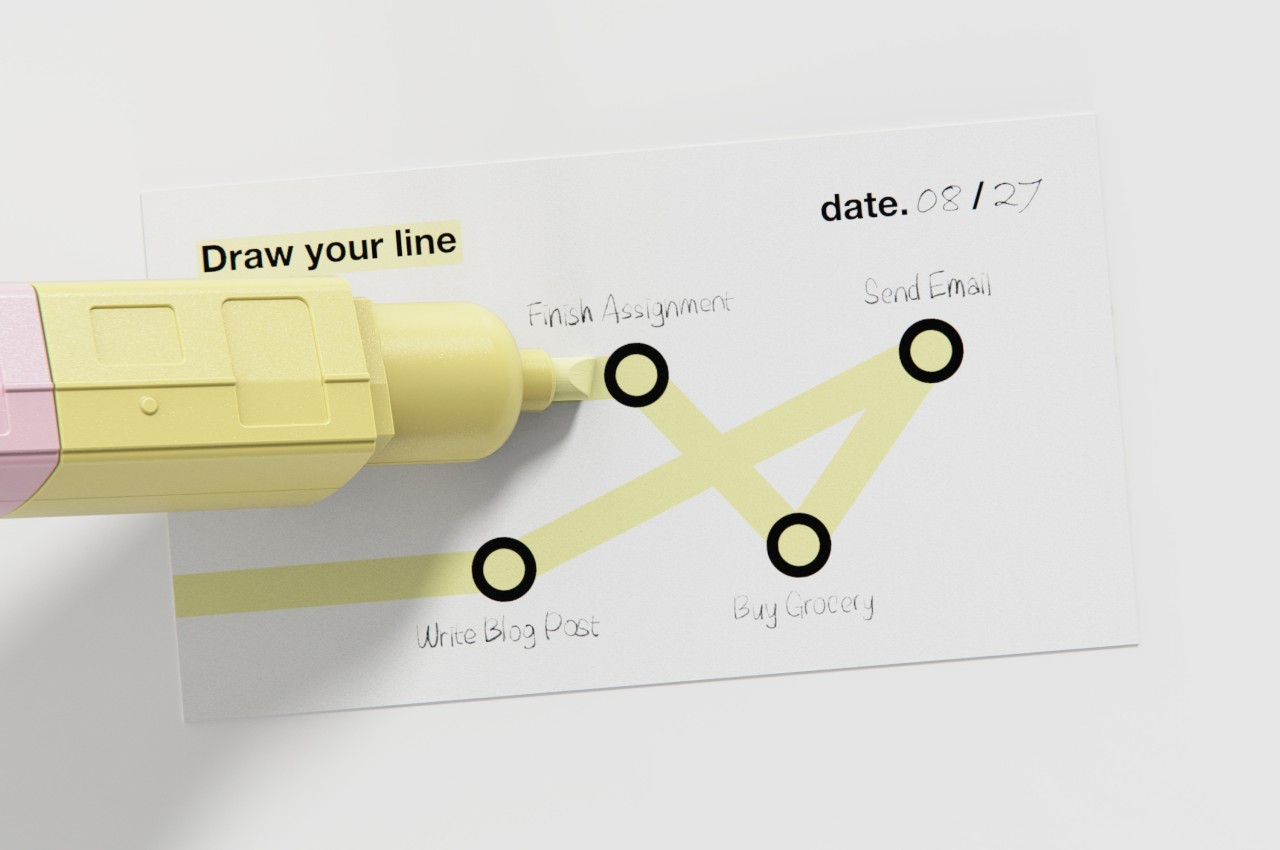 Different countries have different train systems, some arguably better than others. Countries in East Asia, such as South Korea and Japan, are known for color-coded lines that easily tell where a particular train is going, at least once you’ve memorized which color is assigned to which line. There is an analogy there in how we also assign different meanings to different colors when highlighting books or notes, with similar colors forming a distinct thought or subject. It’s no coincidence then that this highlighter design takes inspiration from Korea’s subway trains, but the way it implements this inspiration goes far beyond just colors. 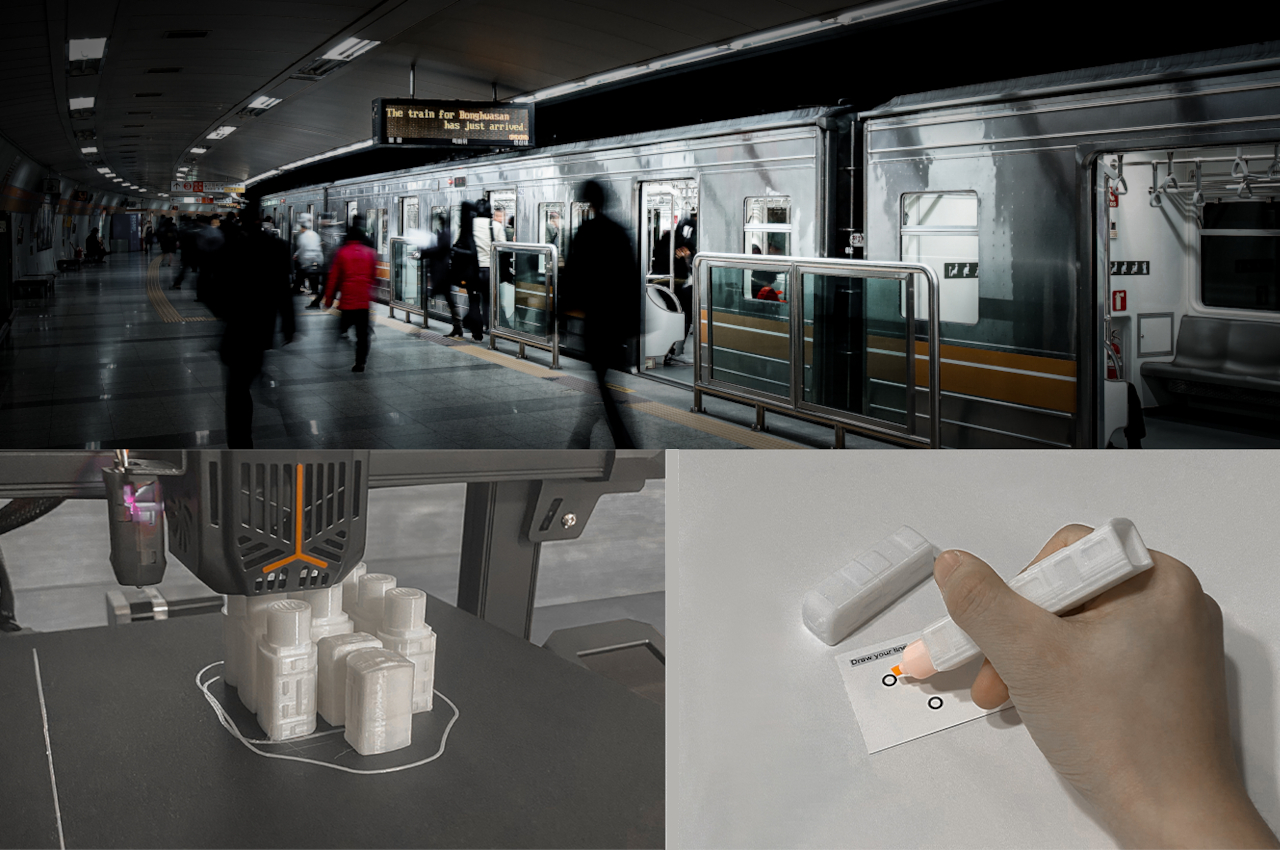 First, the highlighter is shaped like a train, with the first or front car as the hood. A rectangular block like this might be the most ergonomic shape for a pen, but a highlighter can get away with it because you won’t be using it for long periods of time. Unlike a real train that only runs along a single colored line, the highlighter has detachable segments of different colors designed as individual train cars or carriages. And just like a real train, these parts can be separated and rearranged as needed. 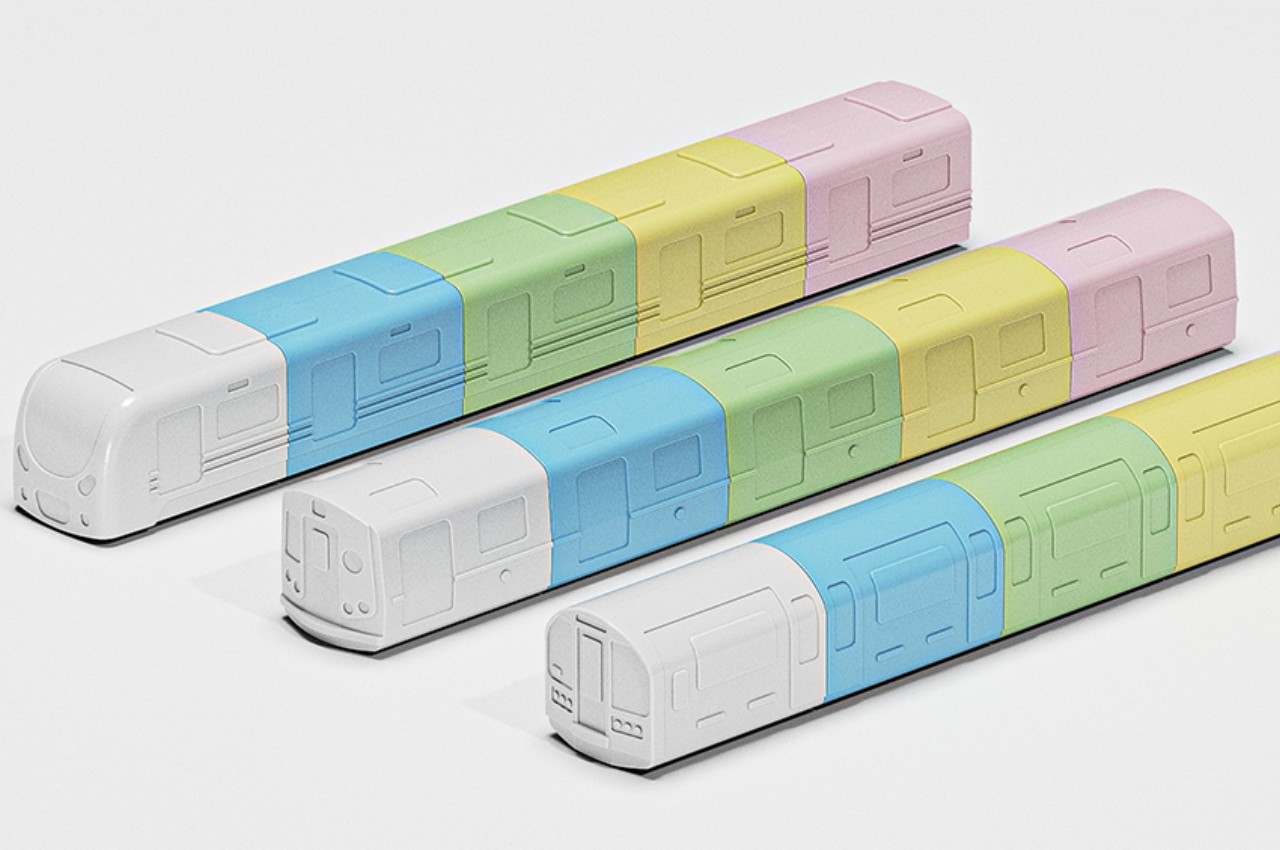 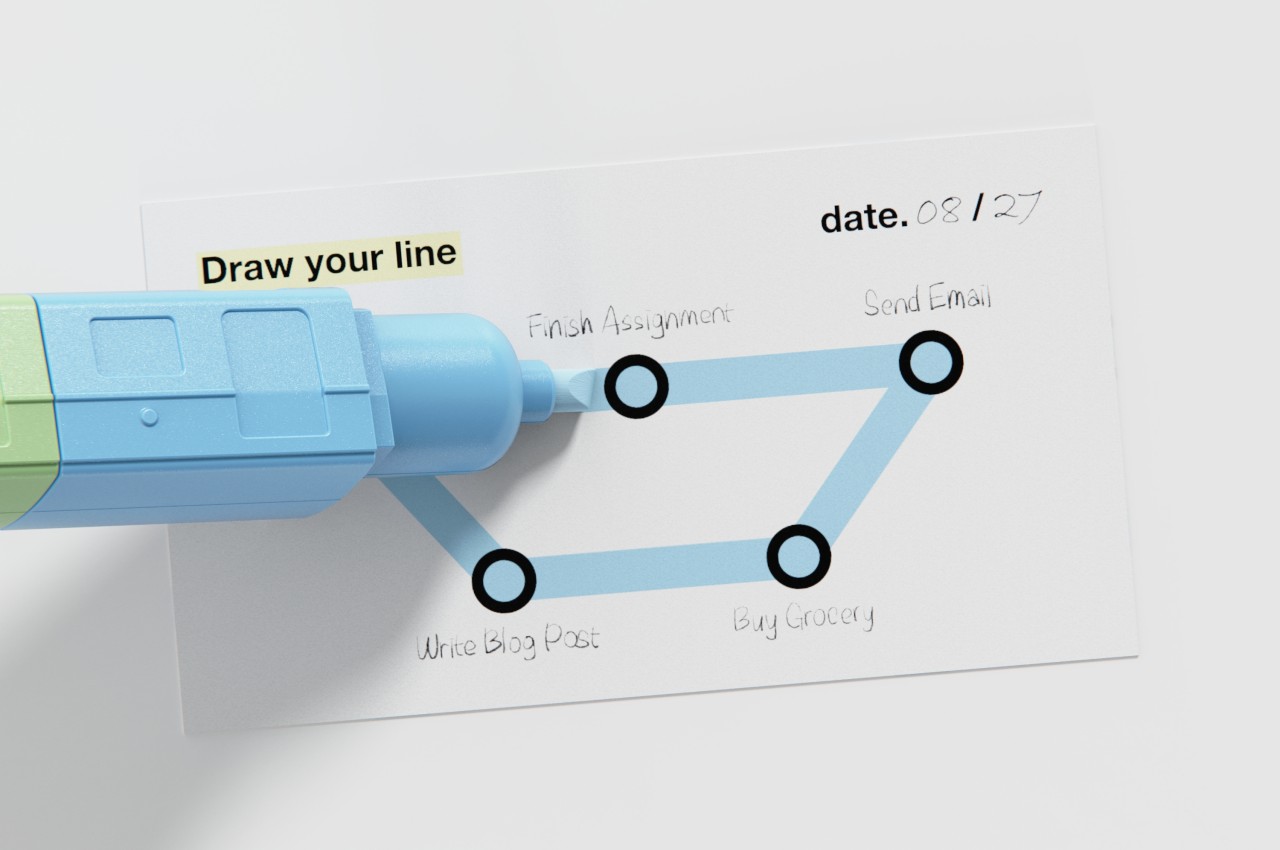 What this means is that you don’t need to have another highlighter for a different color, and you just need to move the card in question to the front. The design doesn’t explicitly mention it, but there seems to be room to refill the “wagons” or even replace the tips. In other words, you only need one highlighter and one highlighter, which makes the design more sustainable than regular highlighters, especially disposable highlighters. 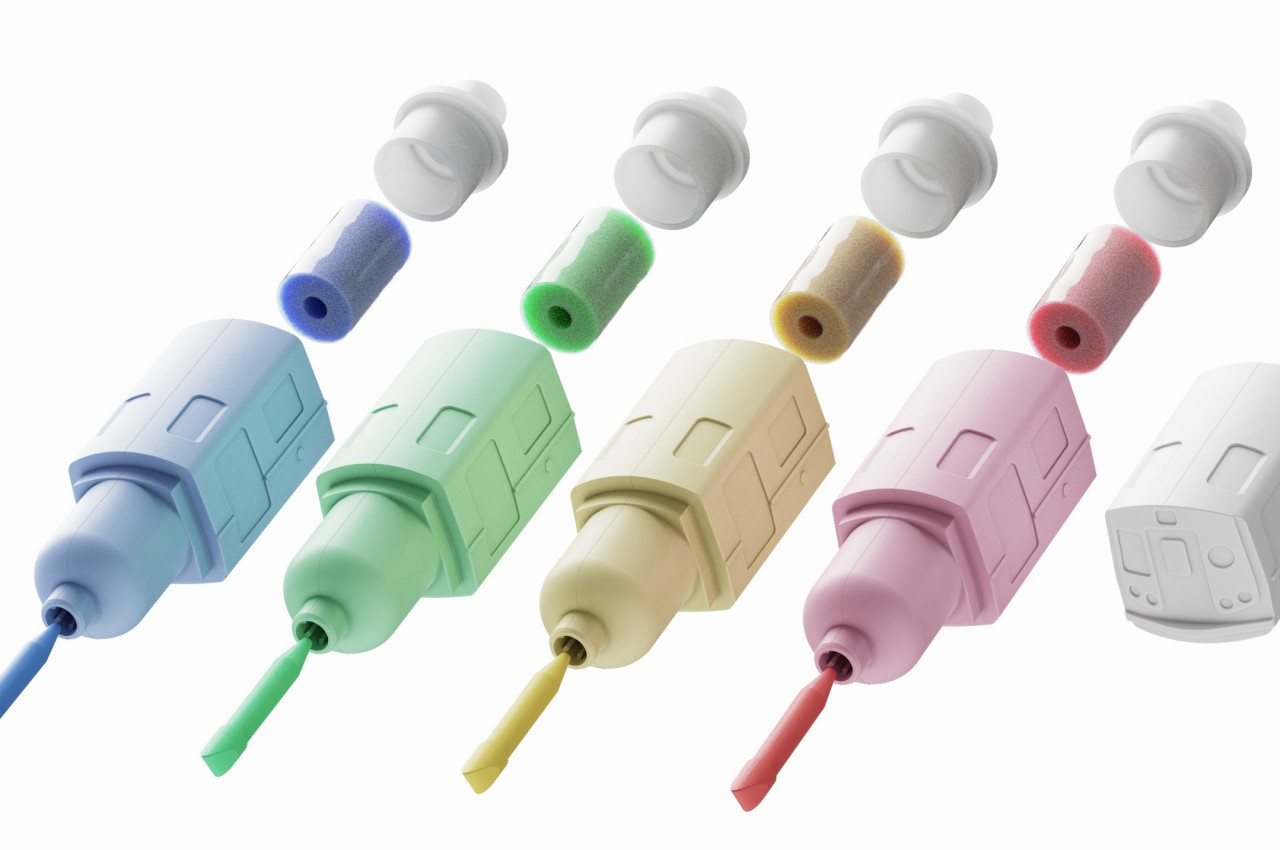 The train inspiration can be seen even in the packaging, which imitates design cues from train maps and transit cards. LINE definitely gives this often-ignored tool a refreshing and fun design, highlighting how there can be many opportunities to improve the experience. 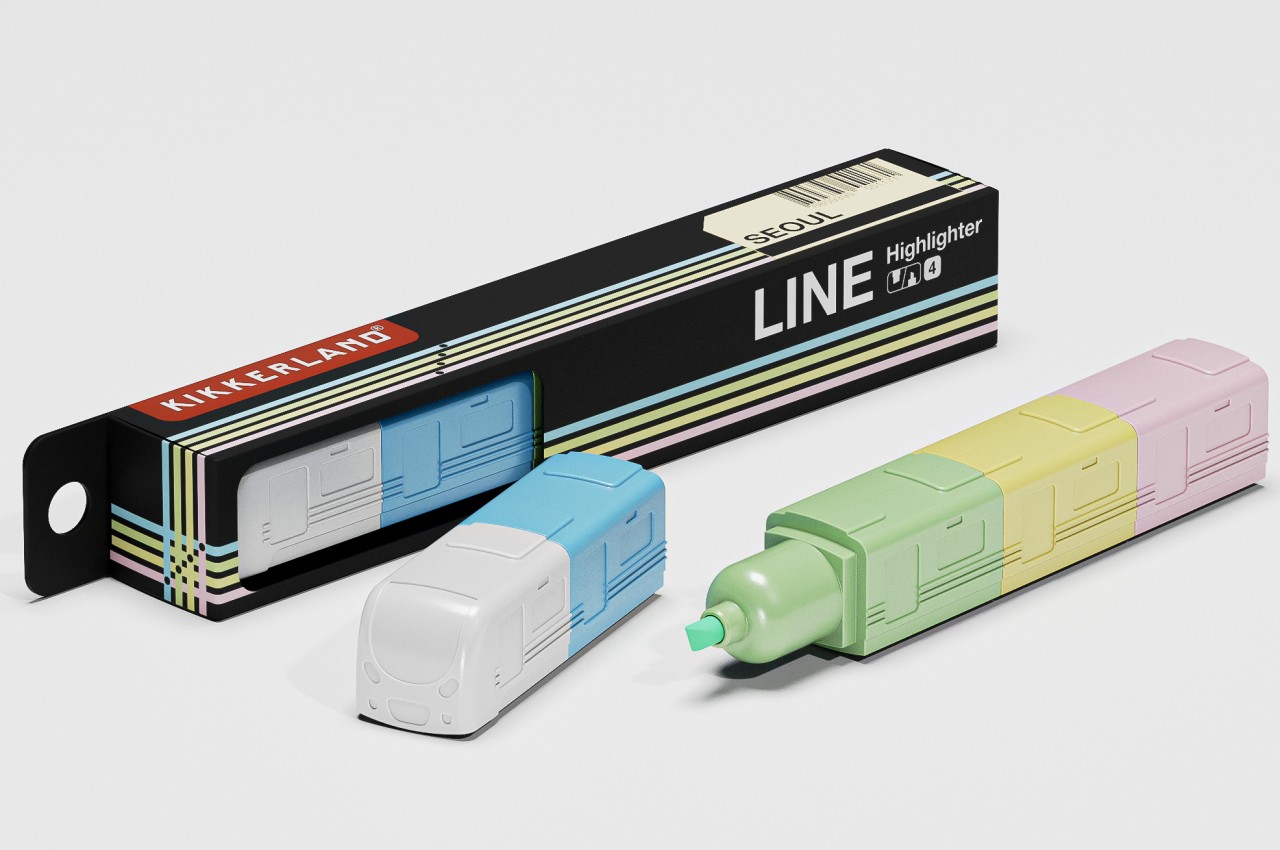 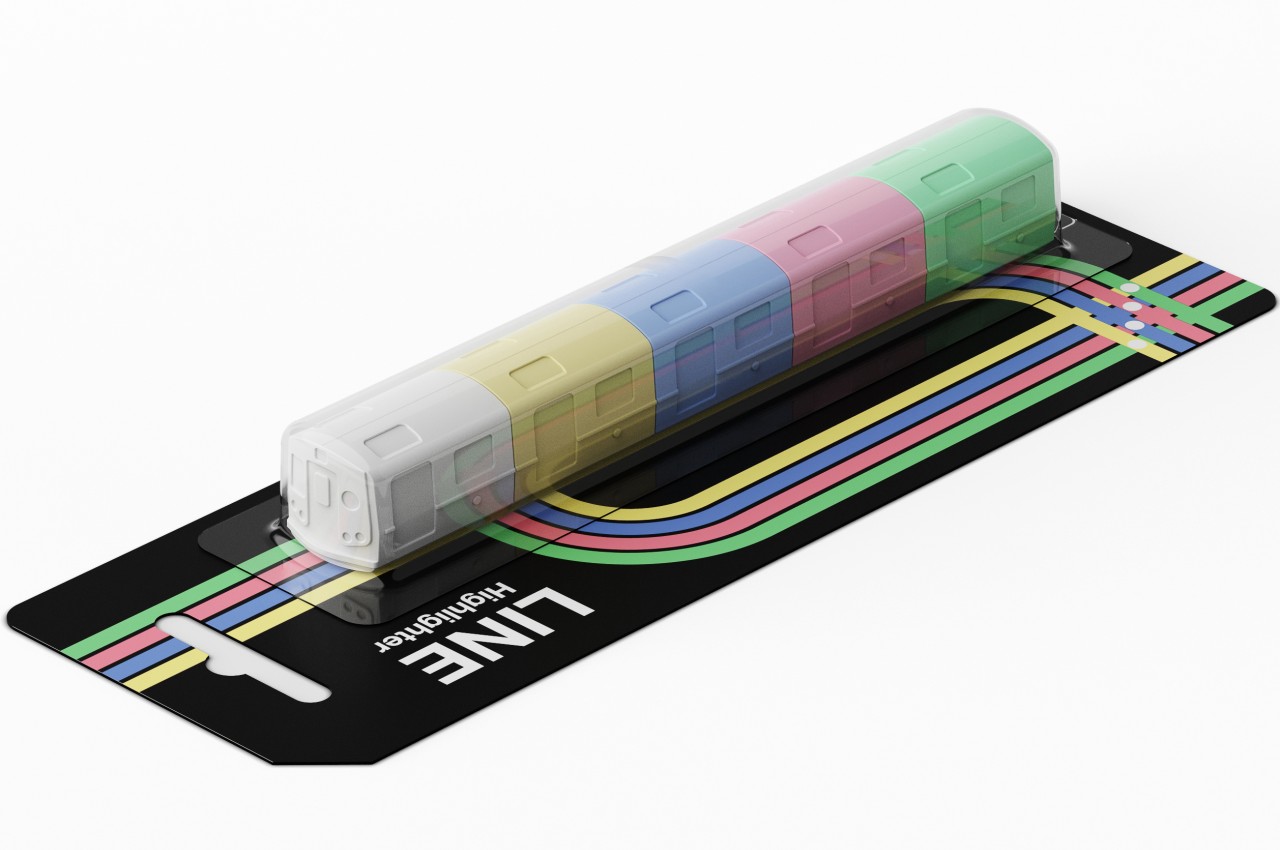 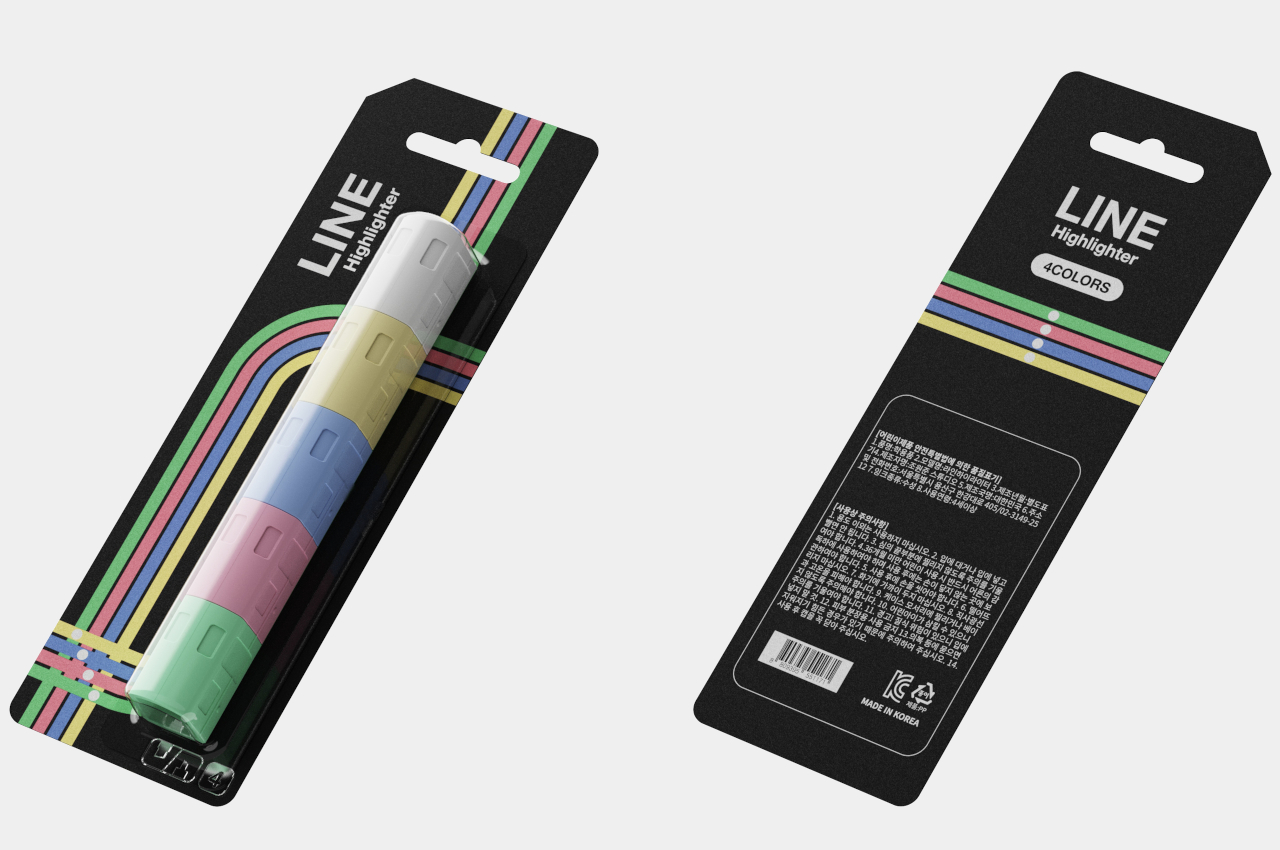 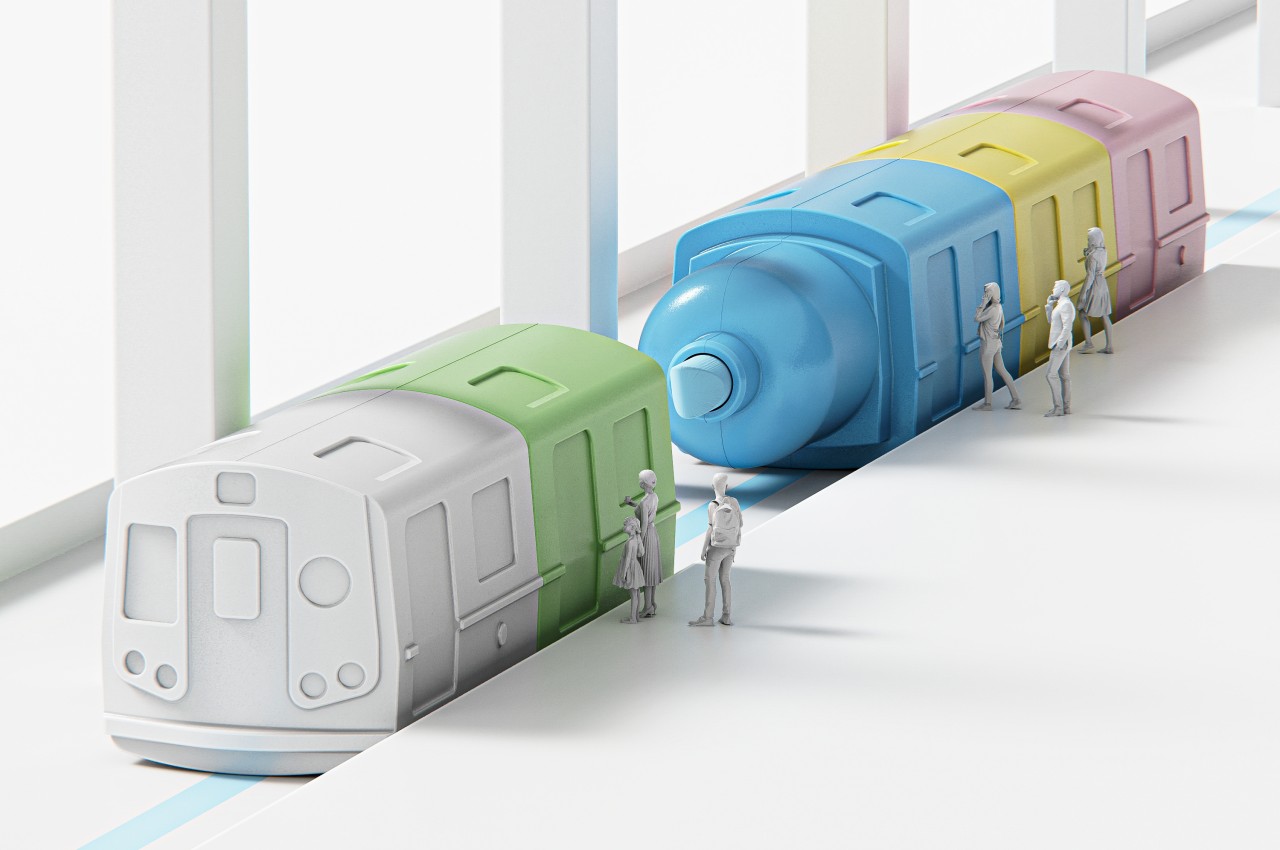 These all-in-one portable wireless chargers can charge your phone, earbuds, and watch, and they’re on sale