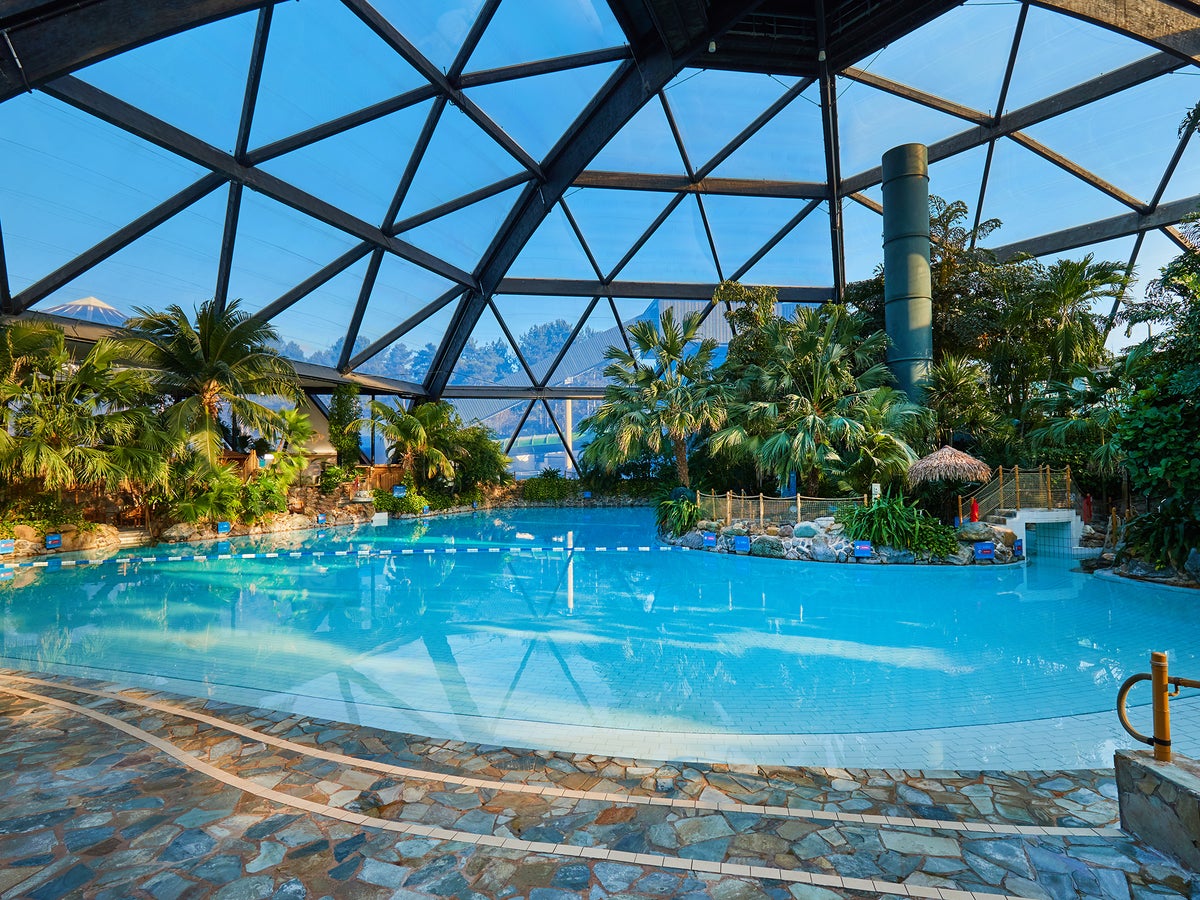 Police have issued an update after a four-year-old boy died at a Center Parcs in Wiltshire on Christmas Eve.

The child is believed to have suffered a “serious medical incident” at a swimming complex in the Longleat Forest holiday village on Saturday.

Center Parcs UK said staff had provided “immediate aid”, but it was confirmed by Wiltshire Police that afternoon that the boy had died.

In an update on Monday, the force said it was working with the local coroner’s office and that an autopsy would take place in due course.

“However, at this time there are not believed to be any suspicious circumstances and our thoughts remain with the family at this difficult time,” the force said in a statement.

Center Parcs UK confirmed on Saturday that the “serious incident” had taken place at a swimming pool on the Warminster site. The resort is home to a ‘subtropical swimming paradise’ facility – a water park, which includes a wave pool and water slides.

In the hours after the incident on Saturday, a mother of five who lived at the leisure complex said the atmosphere was “very quiet” and that the park’s TV channel showed a message that the pool was closed.

“Luckily we didn’t see anything,” said the holidaymaker, who did not want to be named. “Noticing a large crowd leaving the plaza, we stayed on our way back to our lodge to have lunch before swimming.

“I checked my phone and saw that the pool was closed due to an incident. The plaza is open, the park market, gift shops, etc., there is just a temporary barrier over the entrance to the pool itself.”

In his statement on Monday, reported by Bristol PostWiltshire Police said: “We are working with HM Coroner for Wiltshire and Swindon following the death of a four-year-old boy in CenterParcs, Longleat.

“A post mortem will take place in due course but at this stage there are not believed to be any suspicious circumstances and our thoughts remain with the family at this difficult time.”

Center Parcs said in a statement on Saturday that it was “deeply saddened by the tragic news”, adding: “We offer our support to the family and to our staff who provided immediate assistance.

Mall of America in Minnesota shooting: 19-year-old dead after argument

George Santos faces challenges to be an effective congressman