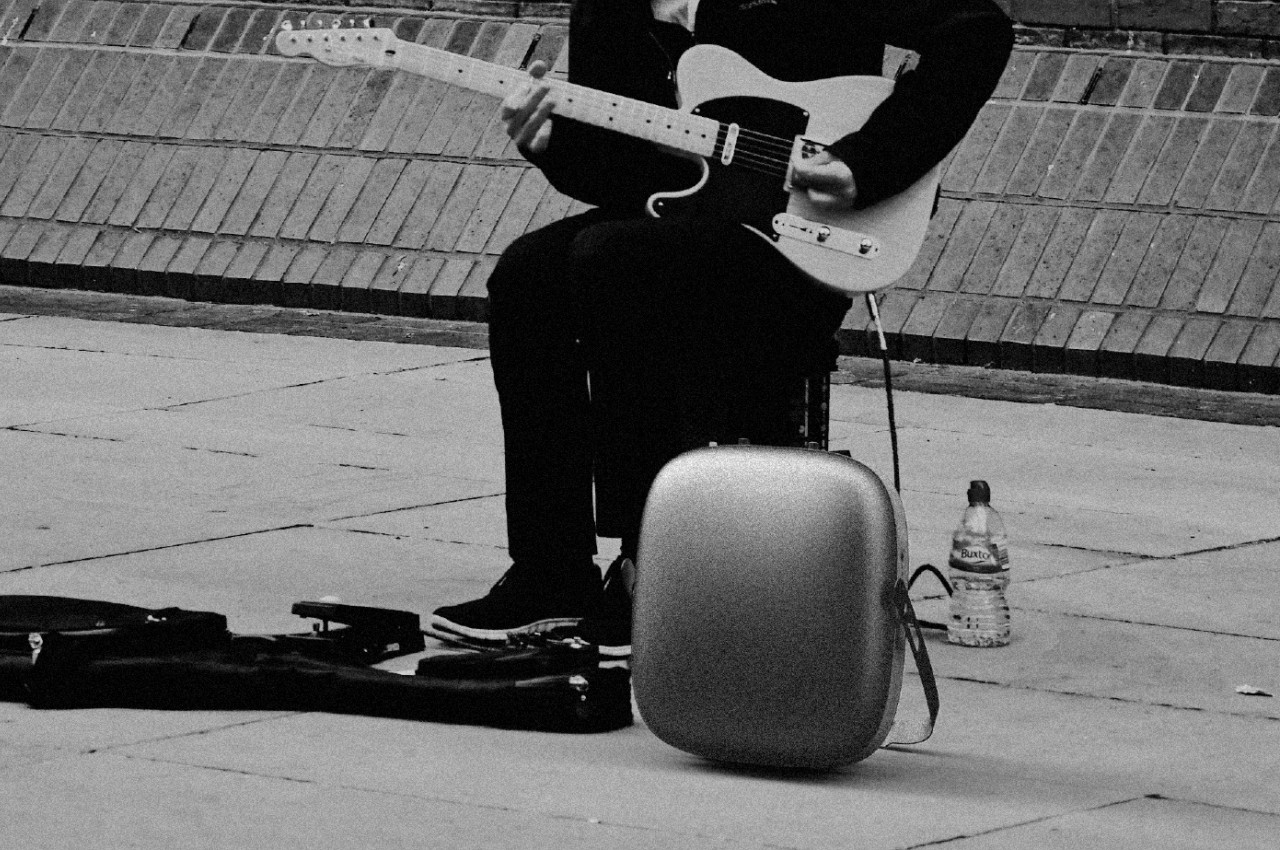 Music has different effects on different people, but the fact is that it always has some effect. At the very least, it might spark interest in the listener or admiration for the talented artist filling the air with notes. Despite how effective music can be, many would argue, especially parents, that it is difficult to make money from music, not unless you make it big in the industry. That said, there are people who make and perform music out of pure passion, although it definitely doesn’t hurt to get some kind donations in the process. Street musicians and artists are not an uncommon sight in any country and most of them have the same problem when it comes to carrying heavy equipment. Amplifiers, for example, are necessary, yet so impractical, but this design envisages such equipment that can help make life easier for these “buskers”. 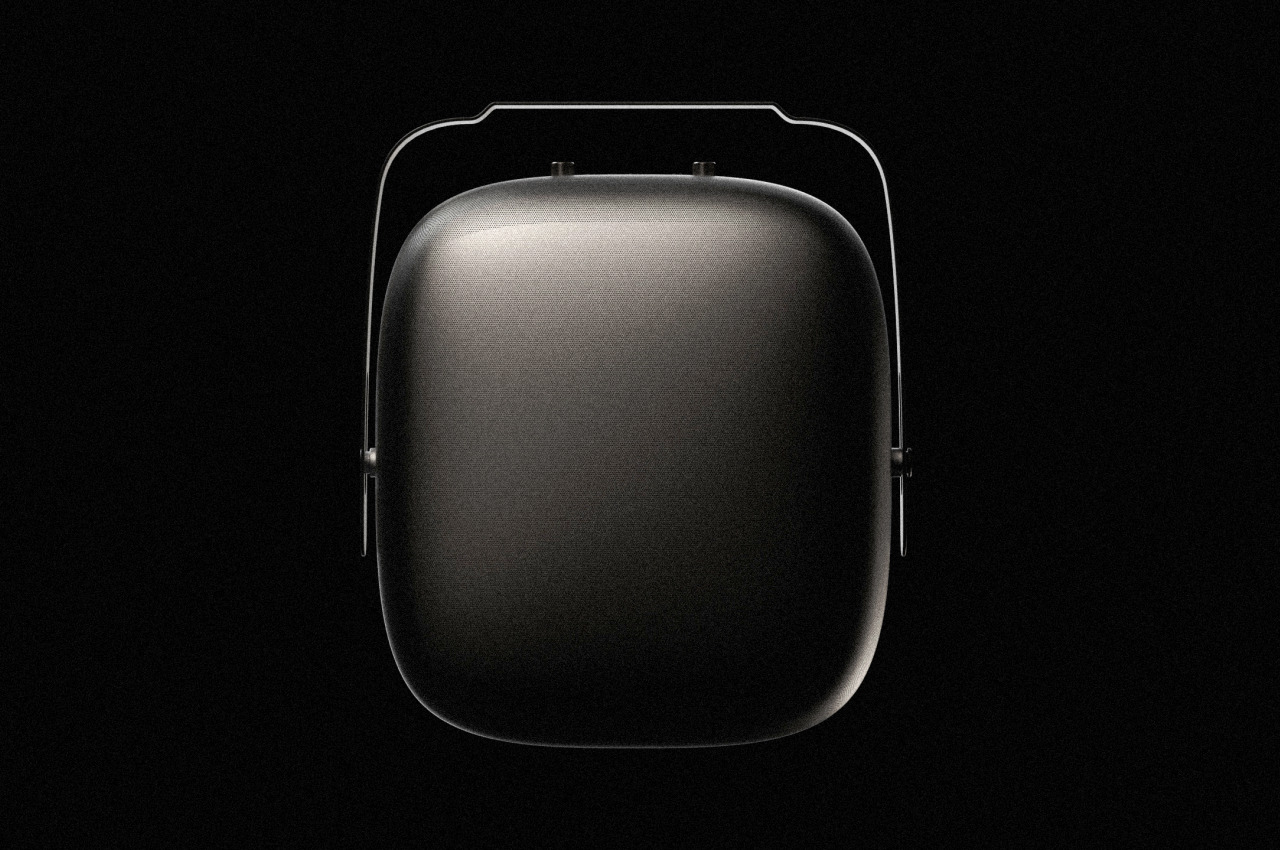 We’ve come a long way from the big boxes known as amplifiers that can only be moved with a trolley. There are many more portable solutions these days that can help musicians who perform in public move from one place to another more easily. Despite the significantly smaller sizes, these amps often come in large boxes that are awkward to carry with one hand, leaving you with only one other hand to carry everything else. 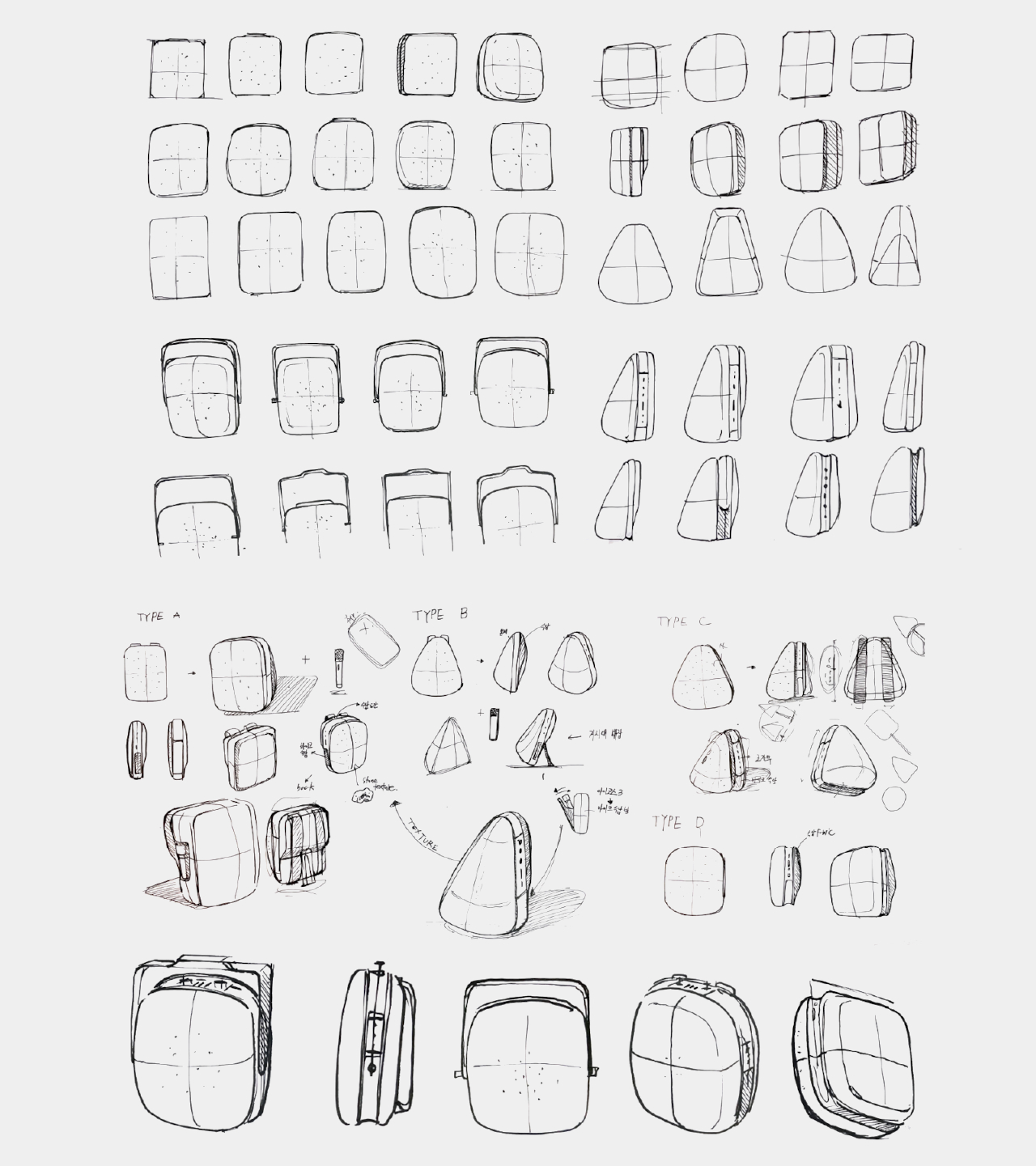 It would be more convenient if you could sling the amp on your back like a backpack, but its boxy design makes that nearly impossible, if not painful. Fortunately, technology and manufacturing have reached a point where it is finally possible, at least in theory. BPMP is thus a concept that tries to cram as much hardware into a package as you can comfortably carry on your back. Better yet, it’s not something you’ll be embarrassed to be seen wearing. 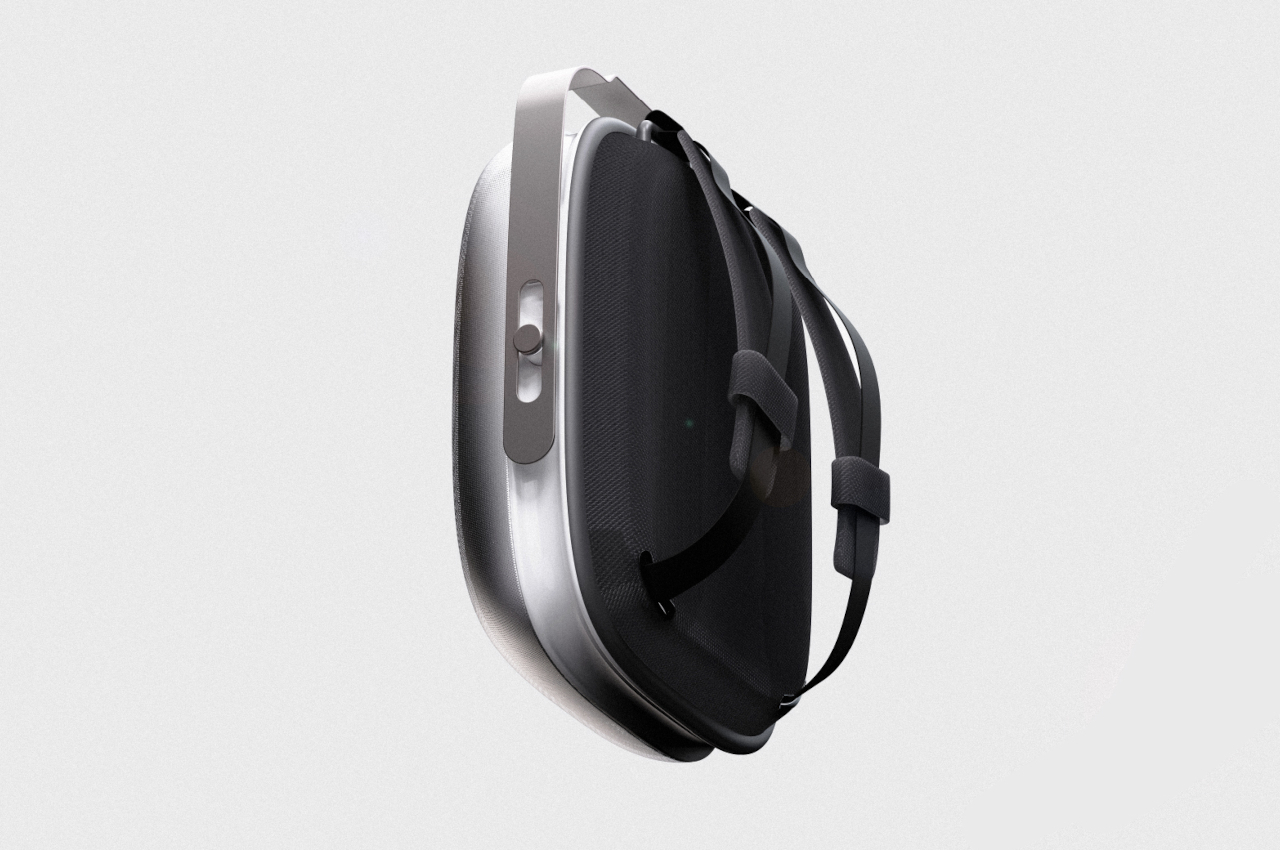 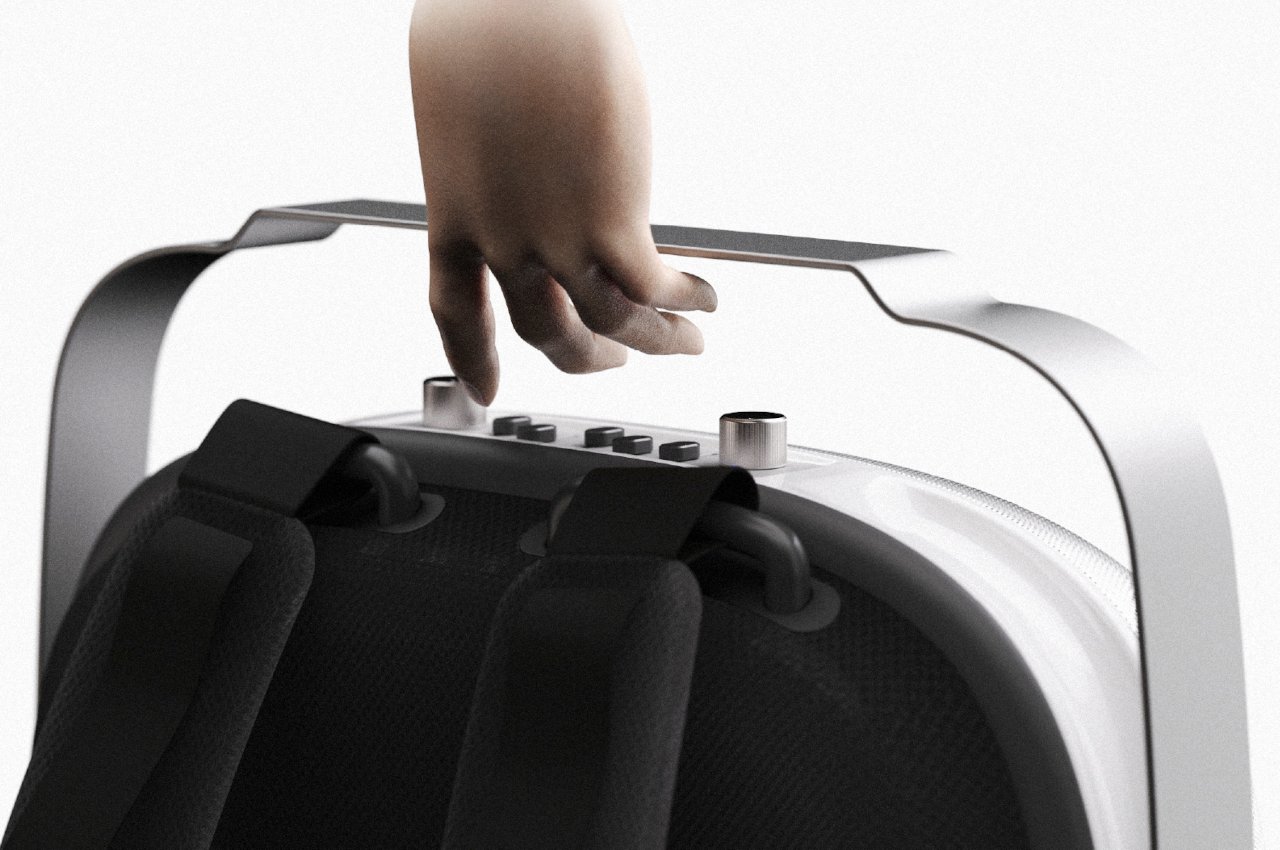 Instead of the typical box design, the BPMP uses a flatter “squircle” or square circle shape with one side that bulges slightly outward. The flat side is designed like a typical backpack, with shoulder straps and soft fabric material that cushions your back a bit. Unless you know better, you could mistake this for one of those hard backpacks that are gaining popularity in some quarters. 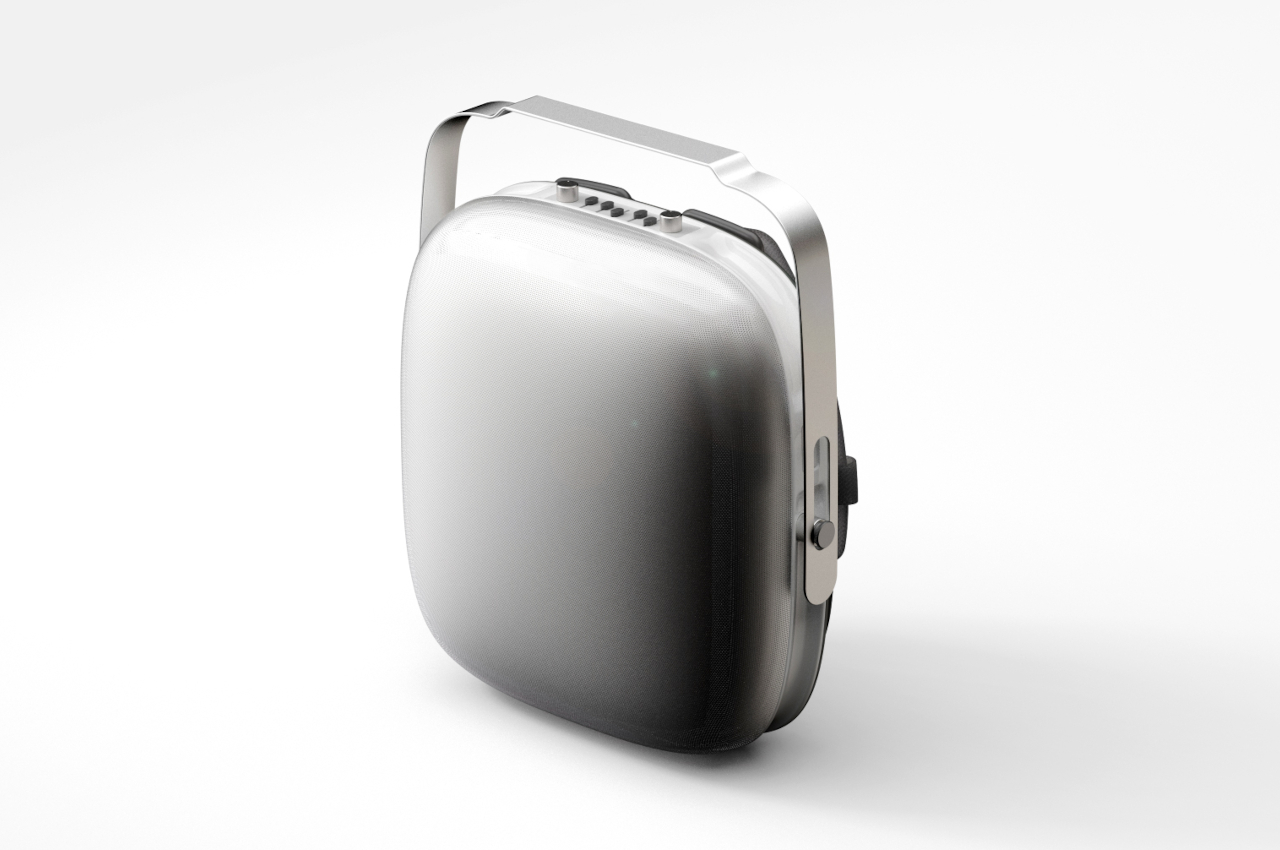 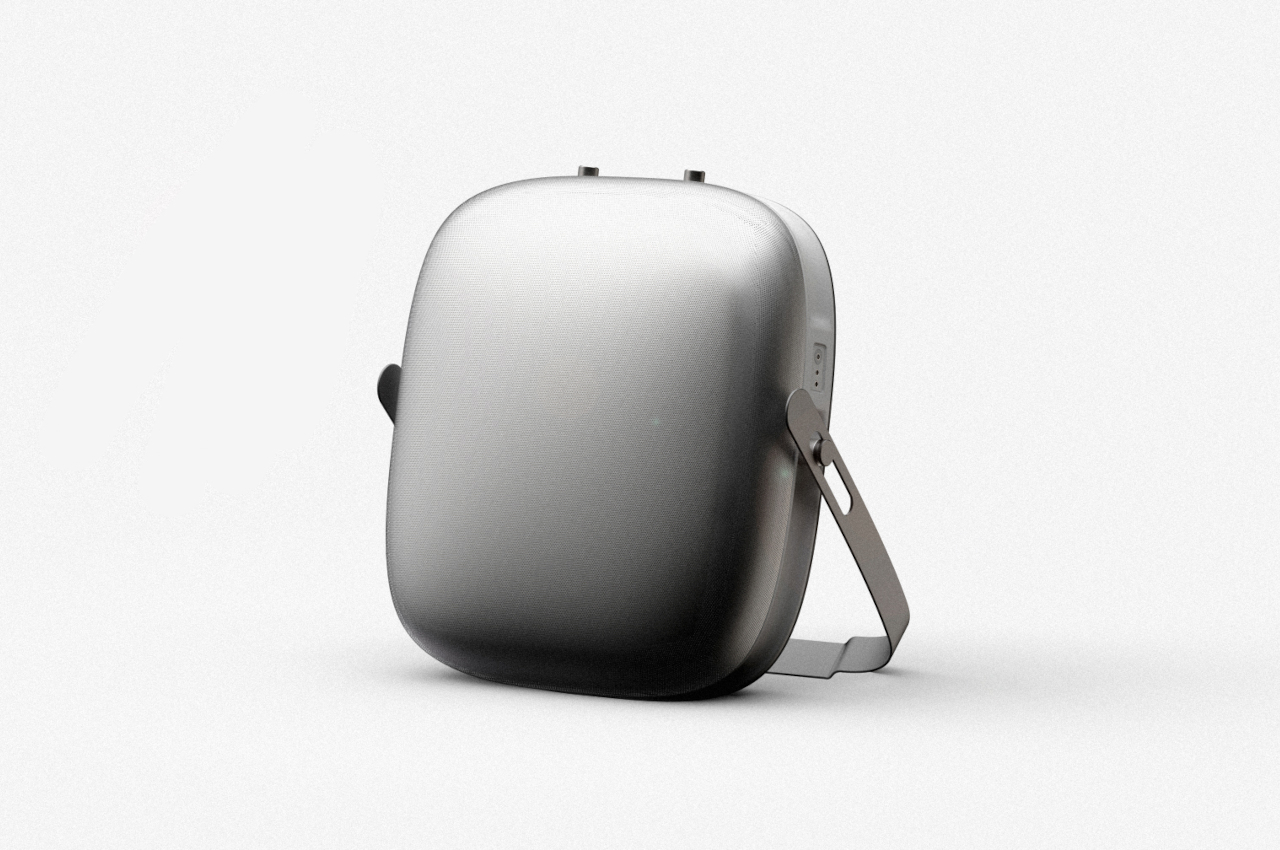 However, the reimagining of the portable amplifier does not stop there. For example, there is also a handle that swings down to become the amplifier’s adjustable stand. The top edge holds the knobs and sliders to control the audio equipment, just like what you’d find in a regular amplifier. 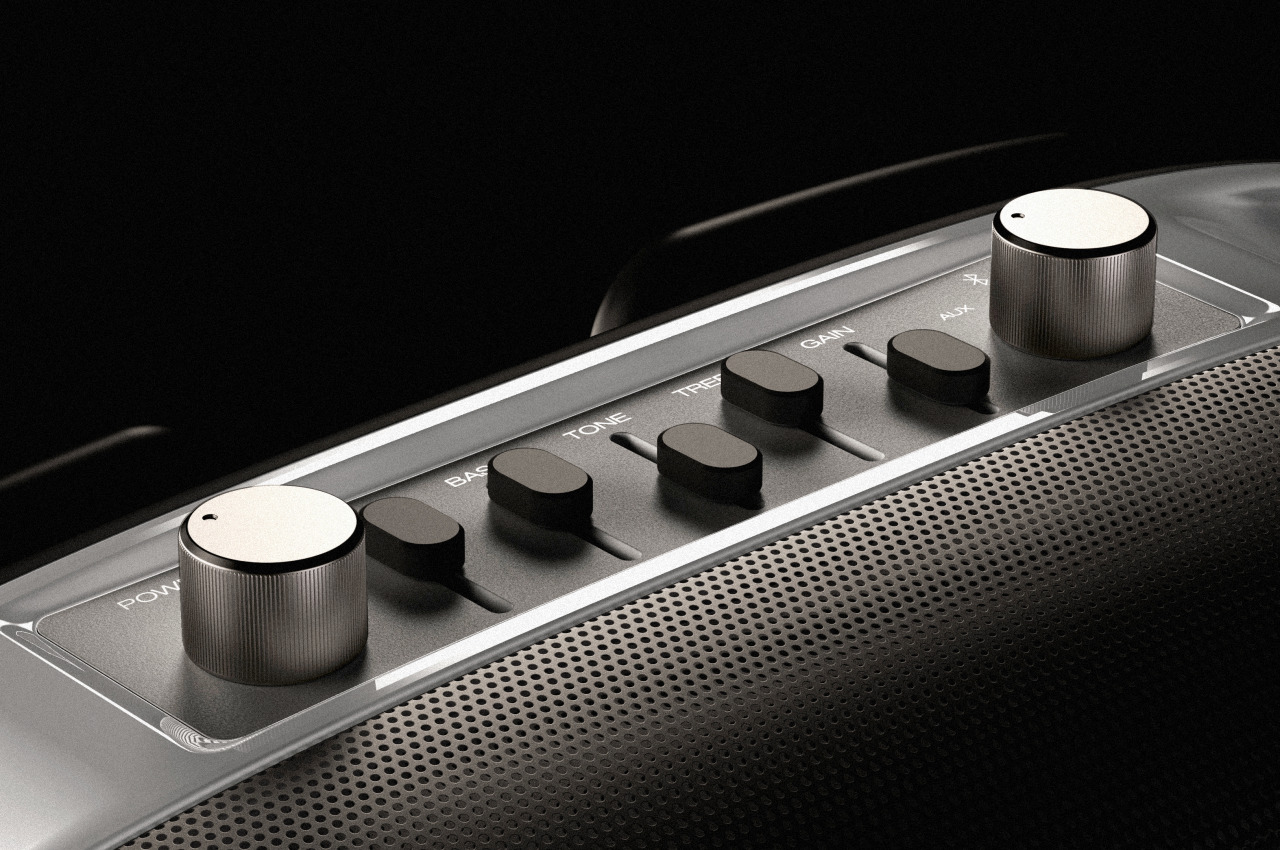 There’s no denying that the BPMP, in addition to being very portable, looks quite attractive to the point that you might not even think it’s an amplifier. Then again, it’s questionable whether you can cram so much audio hardware and electronics into it to make it work as a proper amp, nor does it guarantee that the quality of the audio output won’t be affected by this unconventional design. Still, it’s an avenue worth exploring, especially if it will get people more attention for their already captivating performance. 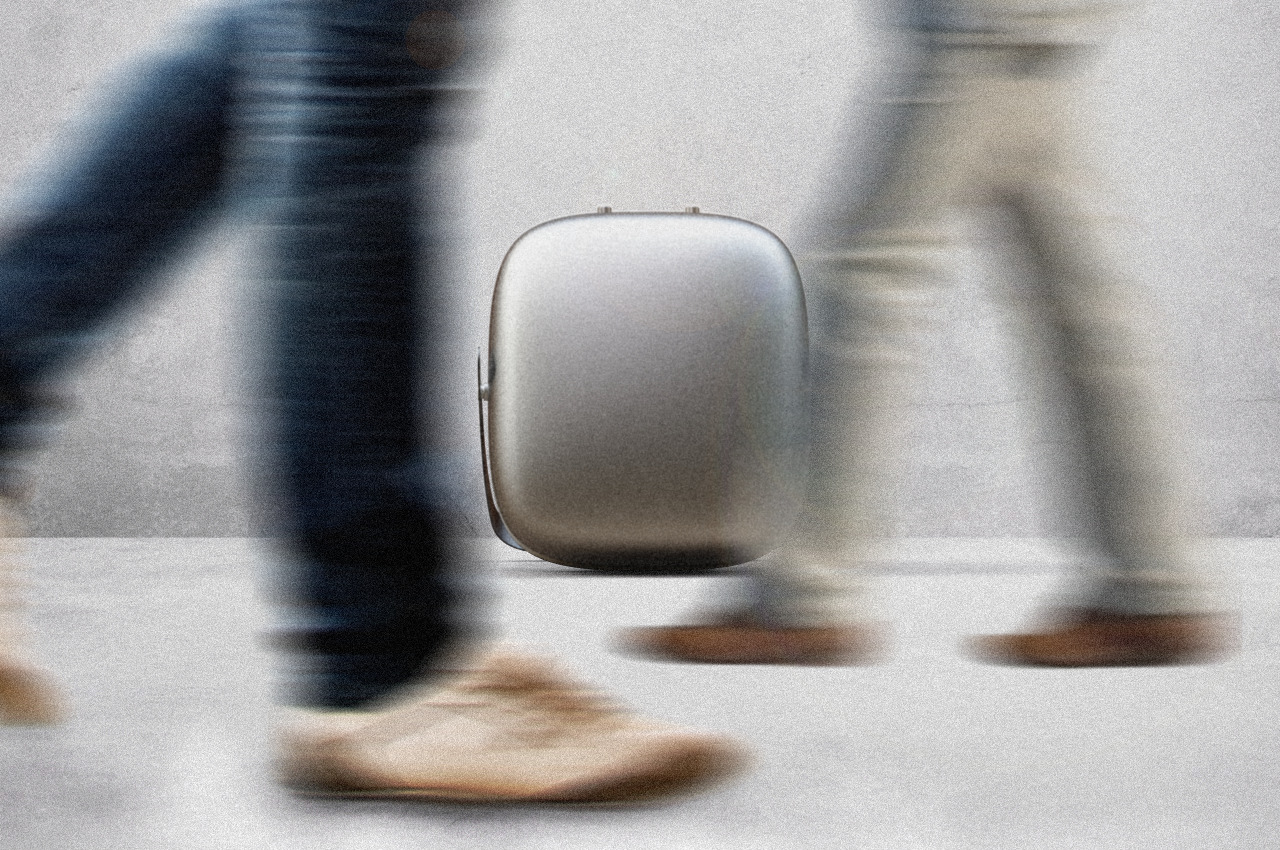 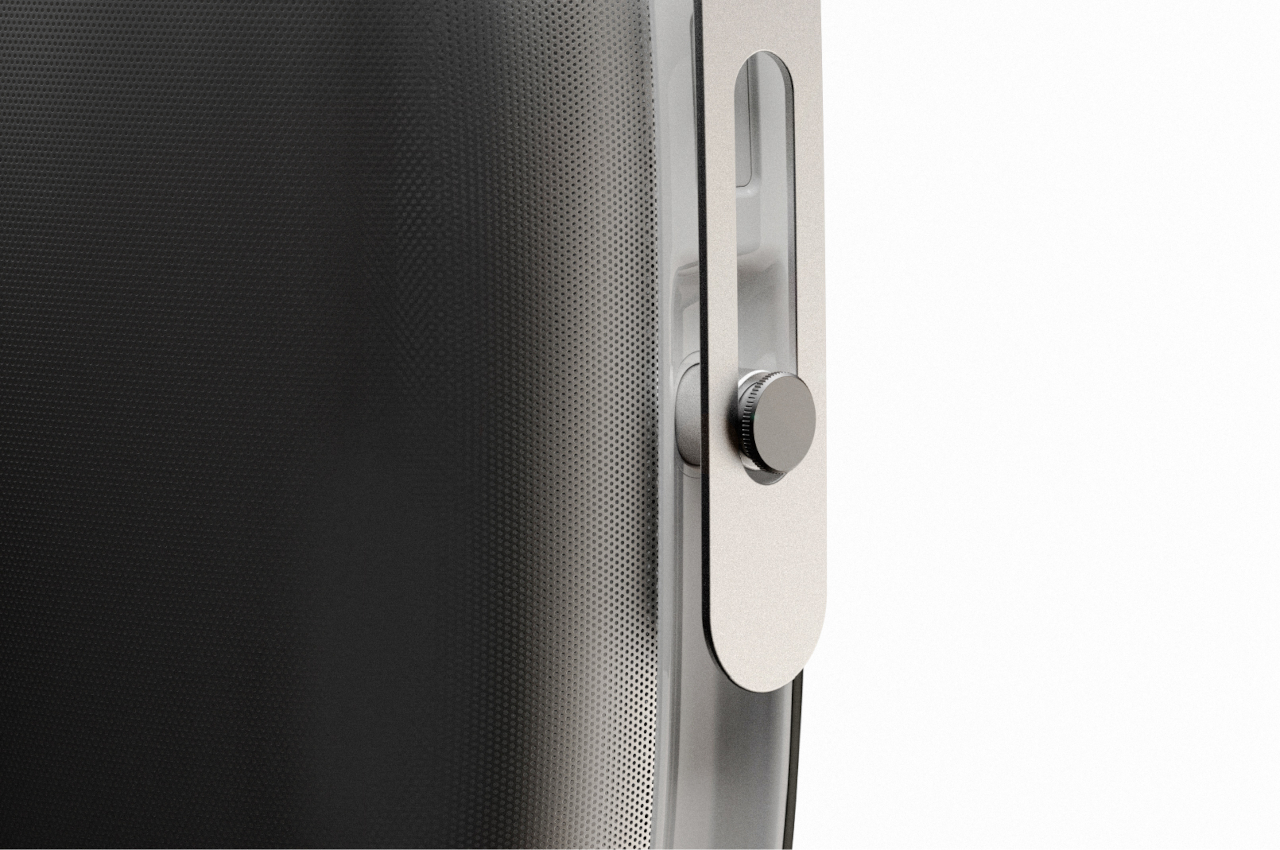 IED students focus on a regenerative link between locals and tourists