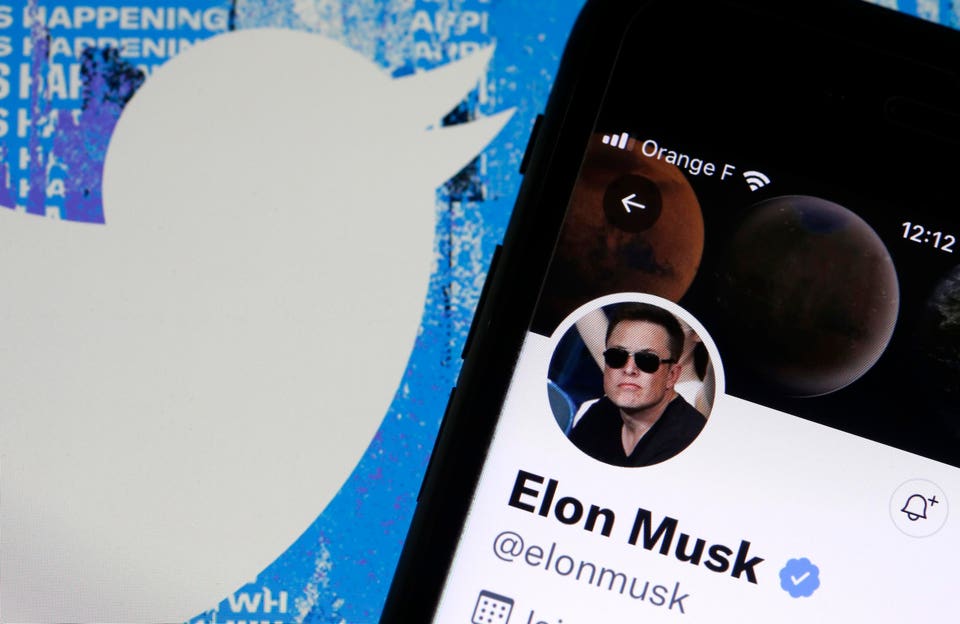 With Elon Musk agreeing to step down as CEO after he took a Twitter poll asking if he should step down and 57.5% of the 17 million respondents said yes, the question is who will lead the troubled company and how he will entice someone to do so.

A potential candidate who told Musk in April that being CEO of Twitter was his “dream job” tech investor Jason Calacanis sent out his own Twitter survey — with emojis showing it was a joke — asking if he, investor and former technology David Sacks, or “Other” should be appointed CEO. Ironically, the majority of respondents voted for “Other”.

He later tweeted, perhaps jokingly, “Who wants the most crappy job in tech AND media?! Who’s crazy enough to run twitter?!?!” Another user tweeted that tech investor Joe Lonsdale should get the job, to which he replied: “Lol, no thanks.” There doesn’t seem to be overwhelming interest in the job from people who would have the skills to run the company.

Shares in Tesla fell 18% this week and are down more than 60% since Musk announced his plans to buy Twitter Inc. It’s clear that Tesla’s shareholders think he spends too much time on Twitter and is the CEO of multiple companies at the same time , almost always. ends badly. Musk now owns shares in Tesla worth $52 billion.

Even NASA officials have begun to question whether his recent changes on Twitter are a distraction from the life-or-death issues affecting decision-making at SpaceX.

On December 20, longtime Tesla investor Ross Gerber tweeted that it was time for a shakeup, saying that “the share price now reflects the value of having no CEO.”

Clearly, there are many challenges ahead for Musk at Twitter, but the one that needs to be addressed immediately is attracting its core base of advertisers back to the platform. The company is clearly in the middle of a chaotic mess, with employees being let go left and right, and advertisers — the bread and butter of Twitter’s business — abandoning ship in droves.

An alarming statistic from research firm Pathmatics was recently published in The Wall Stret Journal—about 70% of Twitter’s top 100 advertisers did not use Twitter in the week ending December 18. And although Musk and his team have held meetings with major advertisers in recent years. weeks, they have not been able to entice them to return.

Given that nearly 90% of Twitter’s $5.1 billion in revenue came from advertising last year, this should be Musk’s top priority, not figuring out whose accounts should be suspended or reinstated. Twitter has offered some advertisers to match their ad spend dollar for dollar up to $1 million if they do so by the end of the year. But even this financial lure was not enough to get many on board again.

Musk’s team has met with advertisers and told them they are innovating to allow users to make direct purchases, adding more video features and developing tools to ensure offensive content doesn’t appear next to their ads.

Some ad buyers have said they will wait until these tools are already developed before deciding whether to return to Twitter, especially given that we are likely to enter a recession. Speaking at Twitter Spaces on Tuesday, Musk said advertisers are asking for a high return on investment on their ad spend. “Their requests are not vague or irrational or anything. They are quite reasonable.”

However, some advertisers have complained about the politicization of Twitter, notably Musk tweeting just before the midterm elections that independent voters are voting for a Republican Congress.