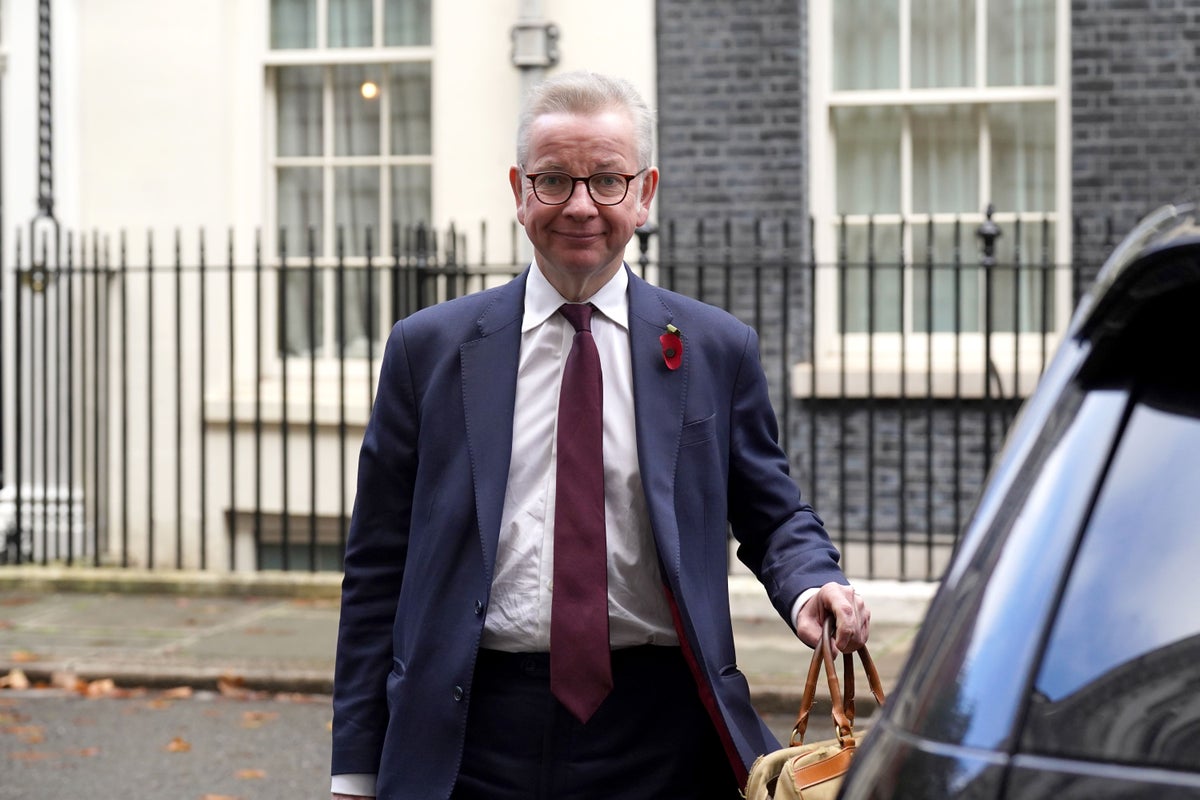 Opposition to new housing developments could be reduced if there was a greater focus on design, Michael Gove has suggested.

The equalization secretary hit out at “indifferent or sloppy” planning and suggested the potential of some public spaces was wasted as a result of poor design and maintenance.

His comments came in the foreword to a report by the Policy Exchange think tank which argued for the creation of a new national school for urban design and architecture.

Mr Gove said: “How often have we seen what would otherwise be good housing developments let down by poor landscaping or indifferent or lax urban character?

“How many urban centers in our big cities are still blocked by freeways that separate them from the suburban communities they are meant to both serve and represent?

“How many public spaces are poorly designed, managed and maintained, with the vibrancy their associated public realm has the innate potential to offer duly squandered and suppressed?

“And how many of our high streets – once the pulsating commercial arteries of our merchant nation, but now at the mercy of seismic shifts in retail patterns and digital technology – are not taking full advantage of the obvious opportunities their physical infrastructure offers for alternative culture, leisure and recreational experiences?

“The places must be at the heart of leveling up, but if the places themselves do not have heart and soul, the level will also falter.”

The government is committed to a target of 300,000 new homes a year by the middle of the decade, but has so far failed to meet this target, while efforts to boost construction have faced opposition at Westminster and local level.

Mr Gove said: “Much of the opposition to new housing developments is often grounded in a fear that the quality of the new buildings and places created will be deficient and therefore detrimental to existing neighborhoods and estates.

“If a general improvement in the design standard reassures the public that this will not actually be the case, they may be less likely to oppose it.”

But he acknowledged there was “no silver bullet” to solve the housing crisis, revitalize cities or “immediately deliver a workforce imbued with the skills to make this transformation possible”.

The Policy Exchange report calls on the government to support a new “School of Place”, arguing that if there was “a generally higher quality of architecture and placemaking, this could help diffuse much of the aesthetic opposition to new housing”.

The intake for the new school will include architects, planners, designers, engineers and consultants.

Opinion: The Supreme Court has a legitimacy crisis. Here’s an easy way to help you fix it

For almost 160 years, a Cézanne painting had a secret hidden beneath the surface