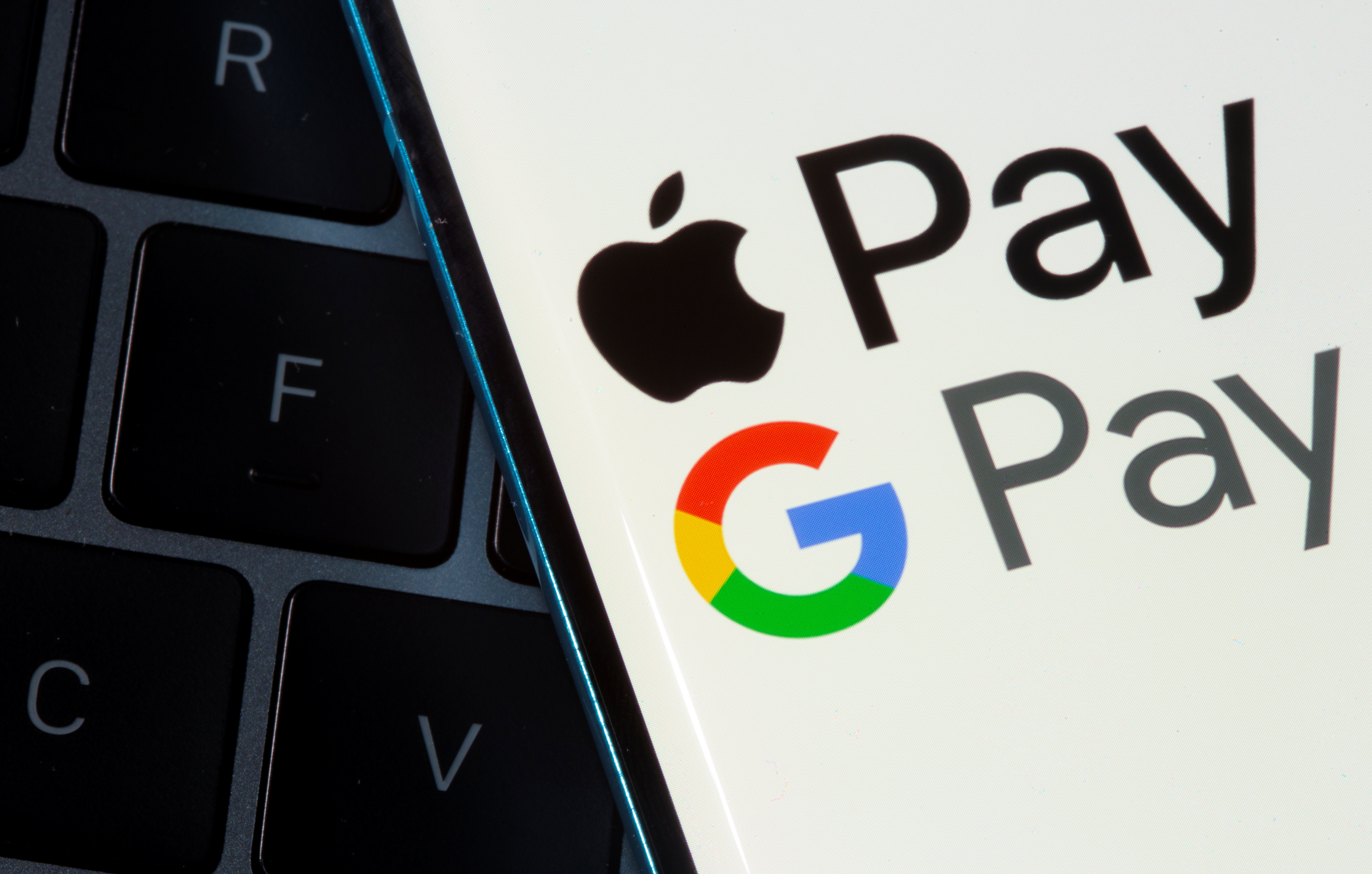 The Federal Trade Commission has ordered Mastercard to begin providing competing payment networks with the information they need to process debit card payments. In a proposed enforcement action, the FTC said Mastercard had allegedly violated a provision of the Dodd-Frank Act known as the Durbin Amendment by prohibiting merchants from routing transactions over alternative networks.

The action is aimed at “tokenisation”, which underpins mobile payment applications such as Apple Pay, Google Pay and Samsung Pay. When you go to make a debit or credit card purchase with your phone’s mobile wallet, the software replaces sensitive information, including the primary number associated with your account, with a separate set of single-use “tokens.” Mastercard and Visa say the practice prevents fraud since the tokens do not contain information that can be exploited while in transit. It is only when they arrive at Mastercard or Visa’s servers, and they have been mapped back to their original account holder, that they point to someone.

According to the FTC, Mastercard has historically stopped competing networks from accessing the token vault. That means every time consumers decided to pay with a mobile wallet, merchants had to route the transactions over Mastercard (or Visa) and pay the company’s transaction fees, which are typically higher than competitors. The Durbin amendment requires banks to support two competing payment networks on all debit cards. It was a provision that Congress introduced to promote competition between networks. The FTC did not say whether it reached a similar agreement with Visa.

“While we are taking these steps to close this case, there should be no doubt that tokenized transactions provide an increased level of protection for both consumers and merchants,” said Mastercard spokesperson Seth Eisen. . “This focus on safety guides our efforts in a highly competitive market and gives us the incentive to continue investing in innovations that advance the safety every person expects.” Eisen added Mastercard would “continue to work to update our processes to comply with the consent order and provide even greater choice.”

The FTC plans to collect comments from the public before voting to finalize the order against Mastercard.

All products recommended by Engadget have been selected by our editors, independent of our parent company. Some of our stories include affiliate links. If you purchase something through one of these links, we may earn an affiliate commission. All prices are correct at the time of publication.