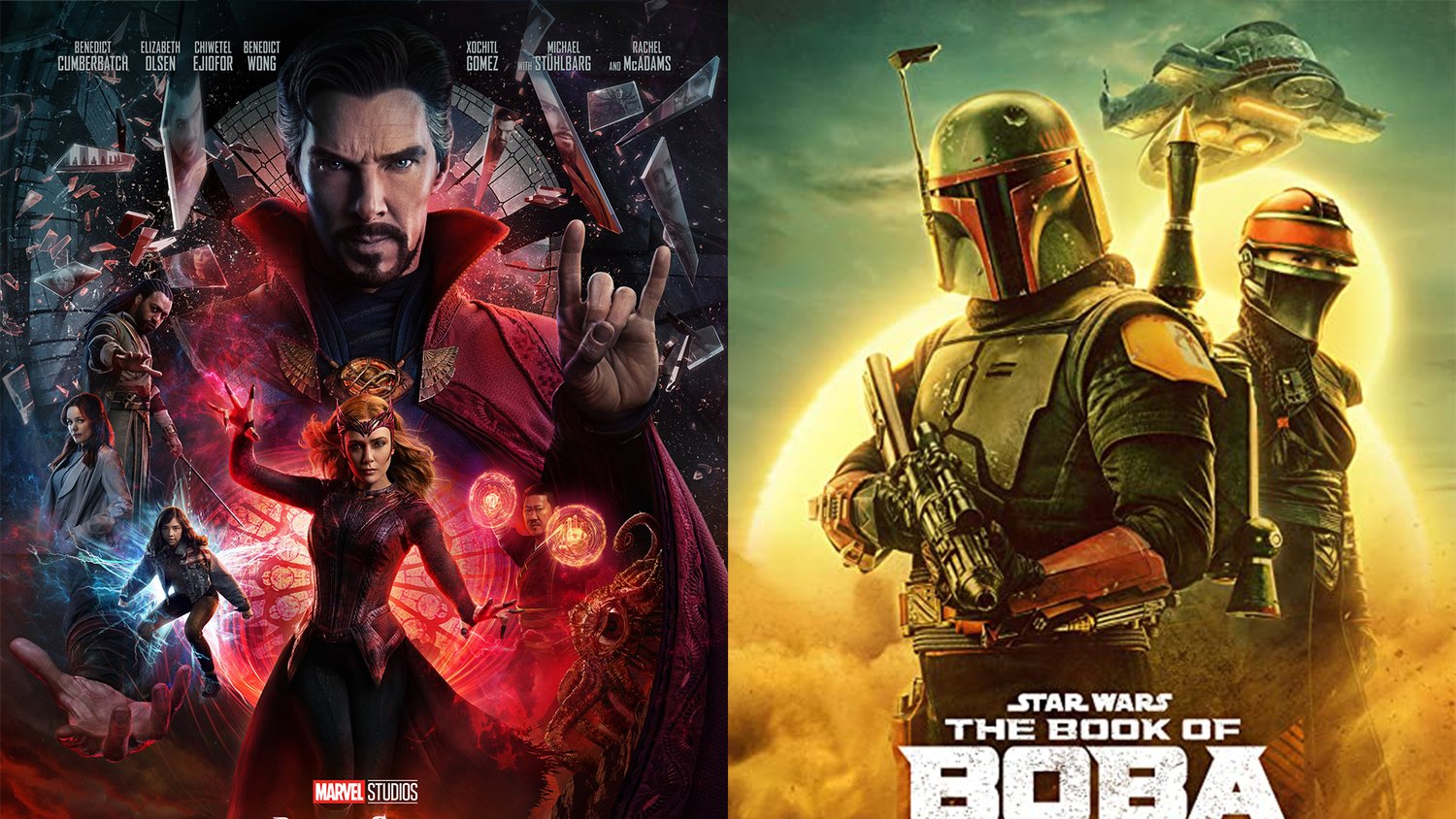 Before I say anything, there are two points I want to clarify here. First, everything I say below is an opinion and you are free to disagree with me. Second, Marvel and Star Wars is not destroyed by “awakening”. That’s not what I’m going to talk about here. Should we dive in?

It’s a bold statement that makes up my headline. I claim that Disney is ruining Marvel and Star Wars. Disney basically owns the box office and the majority of content when it comes to TV and movies these days. They don’t hurt and I’m sure Marvel and Star Wars projects dominate all kinds of charts and lists to do well. So how do these giant franchises get destroyed? Is it by introducing diversity and being “awake?” If you read my first paragraph, you will understand that is not my position. In short, it’s because there’s too much content coming out for these projects, and Disney is making them more and more connected.

The Marvel Cinematic Universe is a very interesting beast. When it first started out in the late 2000s/early 2010s, it did something that a lot of studios didn’t. It was to create a shared universe for several different films to build up to team-up films. Sure we had movie series and trilogies, but they usually followed the same character and were sequels and prequels with maybe a spin-off. I loved it and so did so many others. Unfortunately, the success of the MCU has led to more and more studios trying to create similar universes.

However, there is a problem with these cinematic universes: consumer burnout. I was totally on board with the MCU throughout Avengers: Endgame. I even watched and really enjoyed it WandaVision. However, a couple of years ago Disney increased the amount of Marvel content being released. Final game came out in 2019 and the COVID-19 pandemic forced a hiatus in 2020, but since the release of Final game, there have been seven MCU movies and around 10 MCU series released! There is a lot of content to be released in 2 years!

After WandaVision, I was so burnt out on Marvel content. I wasn’t excited about any other projects. The only other parts of Phase 4 I’ve seen are Black Widow (family gathering social reason), an episode of What if…?and then Spider-Man: No Way Home. The latter was the first Marvel project I was excited for in a very long time, and I left the movie disappointed. I thought I had gotten over my feelings of burnout and everyone said it was an incredible movie. I thought it was okay and it had its moments, but when I left the theater I just thought it was okay. To me, this proves that Marvel has a problem.

The problem is that because they connect everything, there is a huge barrier to entry. If you haven’t followed since approx. 2009, you are probably lost. Even if it’s not true, Marvel has cultivated, and even relied on, this sense of FOMO in the MCU where consumers feel like they have to see everything to know what’s going on. This means that either the consumer will have to spend a large chunk of time watching the content they missed before the next one drops, which is likely in the next week or two, or the consumer will stop consuming the content/never start consume the content. Right now I’m in the latter category and I know a lot of people are there with me. Because Marvel has created a culture of having to consume all their content, and they’re pumping out more and more of it, more and more people will start to not care and stop watching it.

So far I’ve only talked about Marvel, but my title mentions Star Wars. Why? Well, Disney seems to be starting to do the same with Star Wars. Like many of you, I grew up loving Star Wars. I remember being home sick from school and watching our VHS copies of the original trilogy countless times. I remember hearing fabulous stories from episodes 7, 8 and 9. Like many of you, I wanted more Star Wars contents. I loved it when the prequels came out because I was a kid and there was more Star Wars! When the sequel trilogy came out, I was excited (that excitement died with Rise of Skywalker). Rogue One didn’t seem so good at first, but after watching it, it’s one of the best Star Wars movies out there! The Mandalorian is an incredible show. However, I worry that Disney is starting to repeat the MCU mistake of tying everything in Star Wars Universe. I have not seen The Book of Boba Fett because I was under the impression that it was a spin-off and I didn’t really care to follow Boba Fett’s story after season 2 of The Mandalorian. However, it seems the two shows are much more intertwined than I was led to believe. Shall I go and see? The Book of Boba Fett to understand what happens when season 3 of The Mandalorian releases? I dont want to!

Give me standalone stories. Make small crossovers that don’t require consuming hours and hours of more content. It’s a real turn-off when I’m asked to watch days of content to watch a new show or movie. A month or so ago I talked about how many people have been crying out for years about the lack of original content. Studios only remake, serialize or spin-off from already popular IPs. Now more and more studios are weaving together these projects forcing consumers to partake in so much more content to feel “captured” by pop culture. This creates a vicious cycle of consumers wanting one thing but only getting another, and so we keep getting the latter.

What are your thoughts on the amount of content Disney is pumping out for Marvel and Star Wars? Am I crazy to think this content mill is a problem? Have you also felt Marvel/Star Wars burn out?