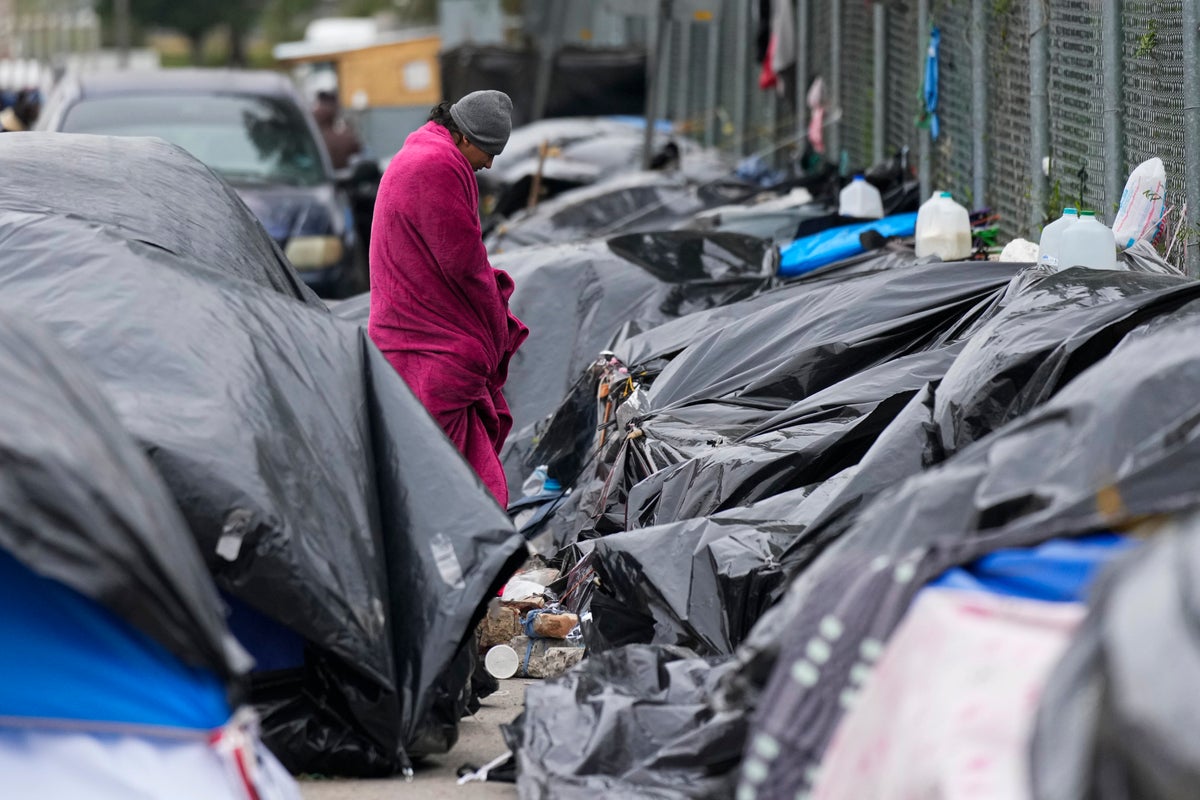 The snapshot is the latest detailed account of who is crossing the border from Mexico amid preparations to end a Trump-era asylum ban. It marked the third-highest monthly tally of Joe Biden’s presidency.

Migrants have been denied a chance to seek asylum under US and international law 2.5 million times since March 2020 under Title 42, a public health rule aimed at preventing the spread of COVID-19. It was scheduled to end two days ago until Chief Justice John Roberts announced a temporary stay.

Cubans, who are leaving the island nation in their largest numbers in six decades, were stopped 34,675 times at the US-Mexico border in November, up 21% from 28,848 times in October.

Nicaraguans, a big reason why El Paso, Texas, has become the busiest corridor for illegal crossings, were stopped 34,209 times, up 65% from 20,920 in October.

In total, Customs and Border Protection counted 233,740 encounters with migrants, up 1% from 231,294 in October. Mexicans were the largest nationality, followed by Cubans and Nicaraguans. Ecuadorians were stopped 11,831 times, up 68% from 7,031 times.

High costs, strained diplomatic relations and other considerations have complicated the Biden administration’s efforts to apply Title 42 to some nationalities, including Cubans and Nicaraguans.

Venezuelans were seen far less after Mexico agreed on Oct. 12 to begin accepting those deported from the United States under Title 42. They were stopped 7,931 times, down 64% from 22,045 in October.

Russians were stopped 5,507 times, up 42% from 3,879. The vast majority were allowed into the US under Title 42 exemptions in San Diego. The Associated Press reported last week that CBP issued 40 waivers a day to a private group to select people, and that the group charged Russian speakers money to get them into the country.

CBP said Friday that those “who are unable to establish a legal basis to remain in the United States will be expeditiously removed” after Title 42 ends. Last week, the authorities reported on faster processing of migrants in custody at the border, more temporary detention tents, staffing increases and increased prosecution of smugglers.

How Vivienne Westwood dressed the Sex Pistols and shaped punk

Why Lobbyists are betting big on Kevin McCarthy as Speaker